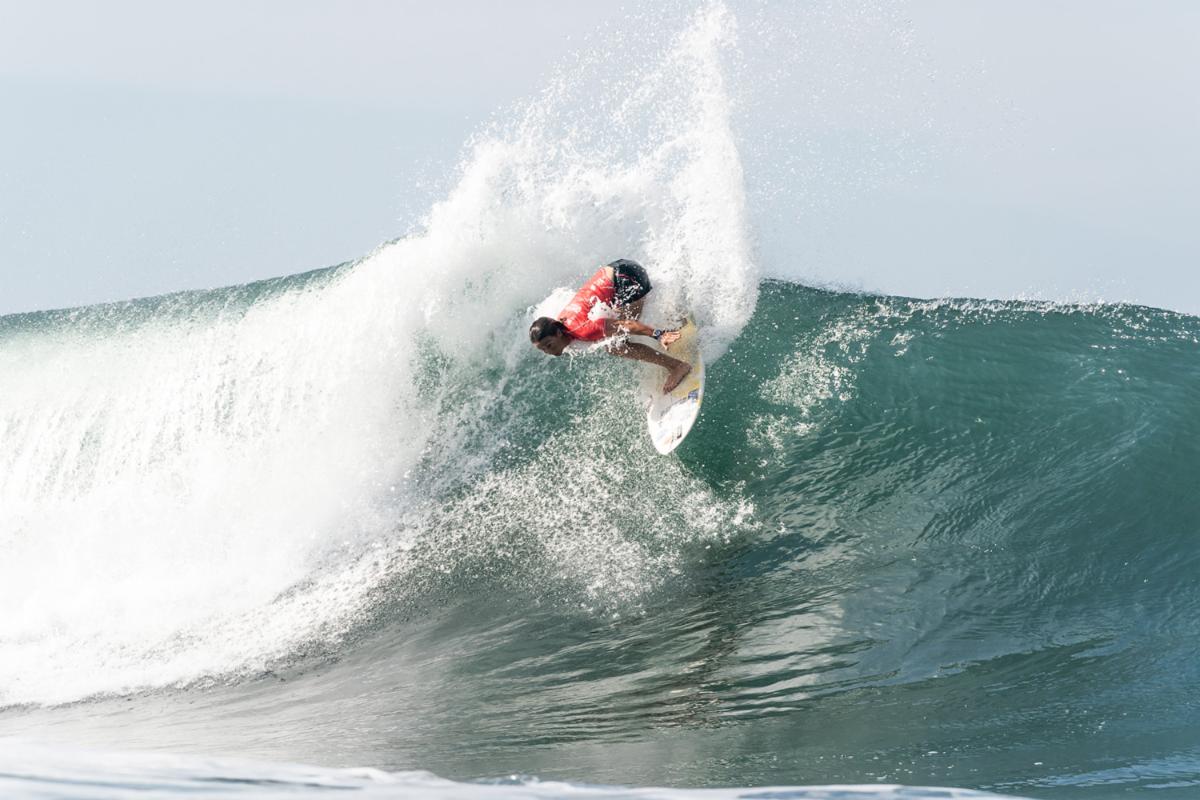 Here are the 10 things you need to know about this historic moment for the sport.

1.Duke’s dream Hawaii’s Duke Kahanamoku, an Olympic Gold Medalist swimmer and the father of modern surfing, first dreamt of surfing’s inclusion more than a century ago.

At the 1912 Olympic Games in Stockholm, Duke expressed his wish for his beloved sport of surfing to be included in the Games. Recent revelations have even suggested that Duke may have put on a surfing display for the spectators in Stockholm. After a 20+ year campaign led by ISA President Fernando Aguerre, in 2016 the IOC approved the inclusion of Surfing in the Olympic Games. Duke’s dream was fulfilled.

2.Who’s competing? 20 men and 20 women have made history and become the first Olympic surfers. With athletes hailing from all 5 continents and 18 different countries, the first wave of Olympic surfers will represent the truly global nature of the sport. See the list of qualified surfers here.

3.Where to watch Use this tool to see where you can watch the Olympics action live in your country. For viewers in the USA, all the Surfing competition will be available on NBCOlympics.com and the NBC Sports App with TV provider authentication.

4.The Matchups The first round of surfing at Tokyo 2020 will be non-elimination and feature 5 heats of 4 surfers each. See the heat draws and progression here.

5.The Venue The competition will take place at Tsurigasaki beach in the Chiba Prefecture east of Tokyo. Tsurigasaki is known as one of the most consistent breaks in the country, providing quality, sand-bottom peaks between two jetties.

7.Follow along on isasurf.org & Olympics.com The ISA will be updating the official event page with photos, news, schedules, athlete rosters, and event info. View here. Real-time surfing results will also be available on the Games’ official website here.

8.The Schedule The Surfing competition window will run from July 25 to August 1, with the event taking place according to the conditions. If conditions permit, the competition could run in as few as 4 days.

10.Paris 2024 and beyond Surfing has already begun the first steps for creating a long-term runway for permanent inclusion in the Games. The IOC has already confirmed that Surfing will be included in the Paris 2024 Games, with the competition taking place in Tahiti. The ISA plans to push for Surfing’s inclusion in the LA 2028 Games and beyond to make its youthful energy and high performance values a staple of the Olympics.