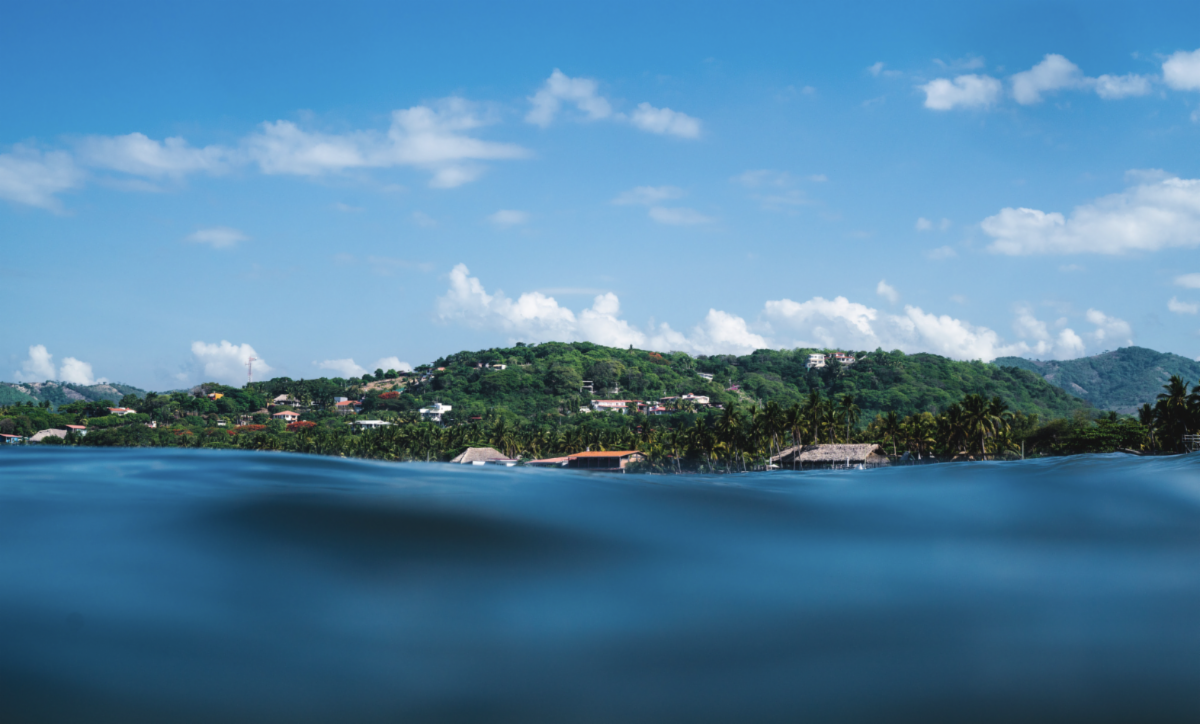 The best junior surfers from every corner of the globe are descending on the world-class waves of El Salvador for the 2022 Surf City El Salvador ISA World Junior Surfing Championship. Here are ten things you should know about the competition:

2. Solid Waves for the Largest World Juniors in History

There will be solid surf for the event. This is no surprise, as El Salvador is one of the most consistent locations in the world for quality surf, however the long-range forecast looks especially good for epic waves through the contest window.

3. Record Participation of Teams and Athletes

Over 400 athletes from 45 nations will gather to compete for the coveted Team Gold medals, surpassing the previous record in 2019. Current Team World Champions, Team USA, are back to defend their title.

El Salvador continues its strong commitment to the ISA mission and global surfing, reinforcing its place as a world class surf destination. Beginning in 2019 with the Surf City El Salvador ISA World SUP and Paddleboard Championship and continuing with the 2021 Surf City El Salvador ISA World Surfing Games, the relationship between the ISA and Surf City has proven to be highly successful, with incredible competitions delivered in high quality surf. This event will be no different as future World Champions compete for glory for themselves and their nation.

Two new nations, Thailand and Senegal, will be represented in the event for the very first time at the World Juniors. While both nations have fielded teams in previous ISA events, it will be exciting to see what the next generation has to offer.

On the girls’ side, second generation pro surfer Sierra Kerr from Australia is following in her father’s footsteps as she begins her competitive career. The daughter of former Championship Tour surfer and aerial master Josh Kerr, Sierra is already making a name for herself both in the jersey and as a pioneer in women’s above-the-lip surfing.

On the boys’ side, son of the legendary charger Shane Dorian and godson of the GOAT, Kelly Slater, Team Hawaii’s Jackson Dorian was always going to have big shoes to fill. Starting from an incredibly young age he met those expectations head-on with viral clips sending him into stardom before he hit his teens. We can’t wait to see what he can do with the punch of La Bocana’s peak.

The live webcast will be streamed on www.isasurf.org from May 27 – June 5. Visit our website for results, team rosters, photos, videos, and news pertaining to the competition.

The event can also be viewed live on the ISA’s Facebook page: International Surfing Association.

The global pandemic put this competition on hold since 2019, so the previous world champions –  Dimitri Poulos (USA), Gabriela Bryan (HAW), Jackson Bunch (HAW) and Noah Klapp (GER) – have all since aged out of the competition. We are excited to see new stars on the medal podium and launching their careers.