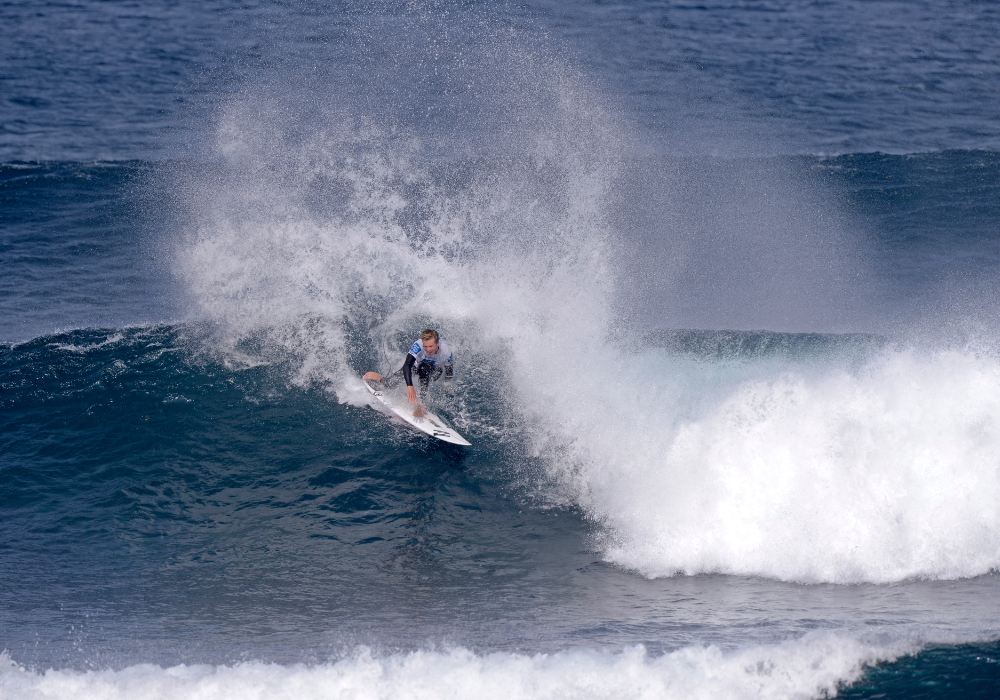 The nation’s best young surfing stars are pumped for the return of the Woolworths Australian Junior Surfing Titles this weekend.

The event is making a comeback after a two year break due to COVID-19. Last held in 2019 at Margaret River in WA, this year it’s back to North Stradbroke Island (Minjerribah), Queensland for the first time since 2015.

Surfing Australia Contest Director, Glen Elliot said: “The Australian Junior Surfing Titles  is the final major counting event on the National Junior rankings, which holds a very prestigious 10,000 points for every age division winner and the chance to secure one of the three team positions in the Junior Irukandjis to represent our country at the next ISA World Juniors. The winners of the U18 and U16 divisions at the competition will also secure another position in the National team. So there is a lot on the line at this years event. I know the kids will be focused and ripping and we are looking forward to some really progressive surfing.”

Every winner will also join a prestigious honour roll with World Champions such as Steph Gilmore, Chelsea Hedges, Mick Fanning, Joel Parkinson, Mark Richards and Tom Carroll on the list.

Surfing Australia CEO Chris Mater said: “We’re excited to see the return of such a premier event with major sponsor Woolworths on board as the official partner and Ruffie as a support partner. North Stradbroke Island (Minjerribah) offers a variety of wave options and is a fantastic location for junior talent to showcase their skills on a national stage and set them on a path to compete in world class and Olympic surfing.”

The event kicks off with an opening ceremony this Saturday before surfing starts on Sunday, 27th November and runs through to Saturday, 3rd December.

END_OF_DOCUMENT_TOKEN_TO_BE_REPLACED 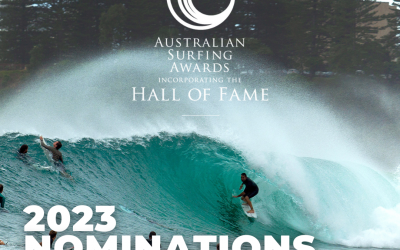 The 39th Australian Surfing Awards are just a few months away and you can have your say on who will pick up one of the coveted titles with...