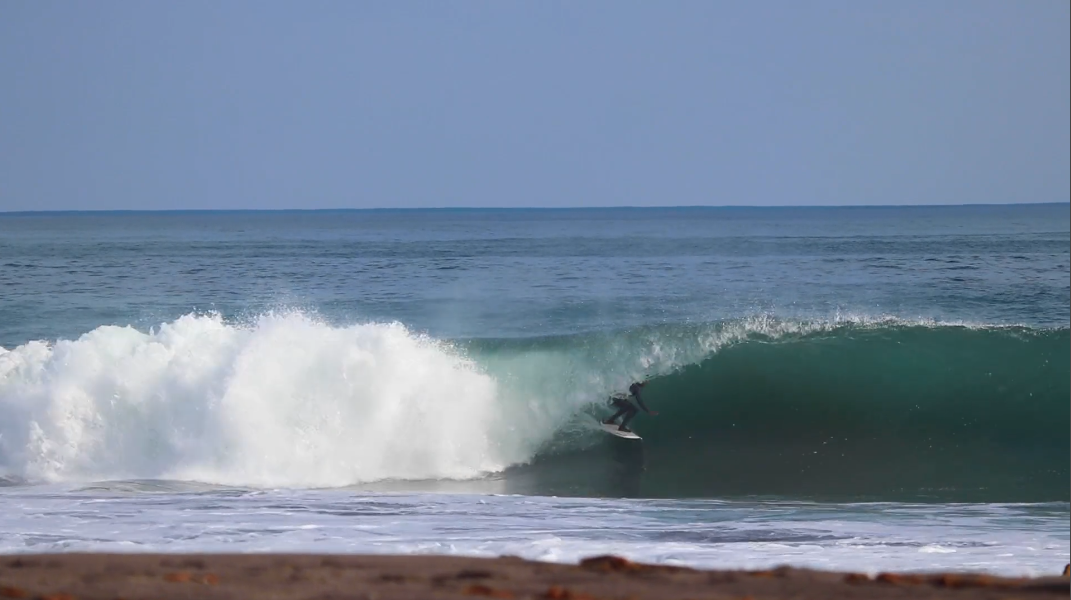 When it comes to surfing, Peru is where it’s at. When the compass points North, there’s something for everyone. The region has a plethora of uncrowded waves along its beautiful coastline including long left point breaks, reefs and beach breaks, all varying in size and intensity.

October-March: The focus switches to beach breaks in the Trujillo and Chicklayo regions.

Best 16 Waves in North Peru (in no particular order)

The northern coast of Peru is a destination off-the-beaten-track, yet packed with an incredible array of cultural, natural and archaeological sites to be discovered. This region was the cradle of one of the most powerful ancient civilizations of the world -the Moche Kingdom.  The Moche Route boasts of some of the most interesting archaeological sites and museums in all of Peru.  Visiting Trujillo and Chiclayo on the northern coast of Peru is a fascinating journey to the past considering that visitors find themselves standing in the exact spot where powerful civilizations lived hundreds of years ago, like the Moche Kingdom. The Museum of the Royal Tombs of Sipan, El Brujo archaeological complex, the Temple of the Sun and the Temple of the Moon and Chan, the largest city in pre-Columbia America, are only some of the many historical sites open to visitors in the north of Peru.  Tumbes and Piura are the northern-most departments of the Peruvian coastline. Their proximity to the equator brings warm, sunny days year-round, making it an ideal destination for surfing, diving, fishing and simply enjoying the Pacific tropics.

Peru’s pantry is extremely diverse and with a bounty of resources overs its land, in its rivers, and under the sea. You’re bound to be taken on a unique and creative culinary journey. The northern coast of Peru is famous for its exquisite cuisine, and the chefs are guardians of secret family recipes that will impress. “Fresh catch of the day” is a common theme in this region! Key lime juice and spicy chilli peppers are the seasonings of choice. Bananas in all forms, fried, dried, and mashed are featured in many dishes from entrees to dessert.  Chicherías – taverns where Chicha, a local corn beer, is served – are a culinary highlight not to be missed.