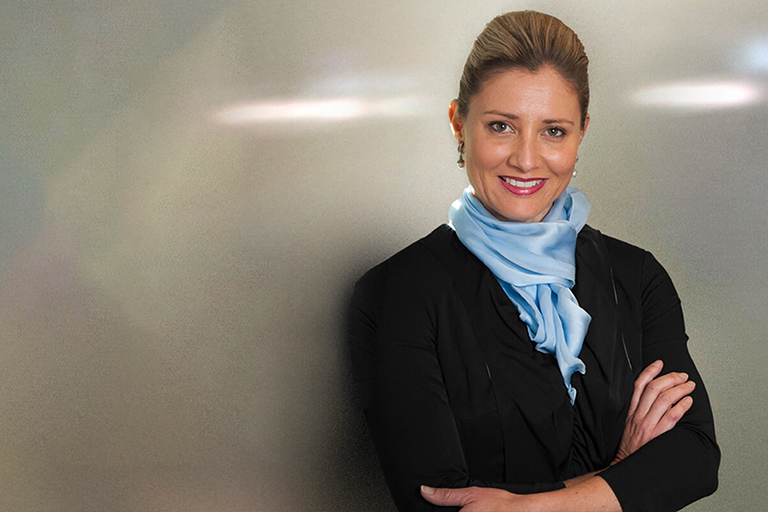 The Australian Institute of Sport has appointed renowned sports administrator Fiona de Jong as lead of the AIS European Training Centre (ETC), with the Italian-based facility to feature as a key strategic centre for Australian high performance sport in coming years.

A renovated ETC re-opened to great demand in May this year, having been closed since 2020 due to COVID.

“Fiona has extensive experience in Australian sport, business and international relations, and so we’re excited about building on the opportunities for sports to engage with the ETC, our European home-away-from-home,” Mr Perkins said.

“The forced closure of the ETC due to COVID has given us time to renovate the facility and make it an even more attractive base for Australian athletes and sports while they’re training and competing in Europe. Demand for the centre is growing and this is an exciting time for the ETC, especially as we approach the Paris 2024 and Milan-Cortina 2026 Olympic and Paralympic Games.”

In addition to providing Aussie athletes with the ultimate high-performance European home-away-from-home, I look forward to sharing a little of Australia with the world as we prepare to welcome them down under in Brisbane 2032.FIONA DE JONG

She has maintained her strong connection to Australian sport, serving on the sports diplomacy advisory board to the Australian Department of Foreign Affairs and Trade (DFAT), providing input on initiatives to help strengthen Australia’s influence internationally through sport. She is also a board member with Surfing Australia and member of the National Sports Tribunal.

Ms de Jong said: “The role of the ETC will be as critical as ever over the next four years as we support the preparations of Australian athletes for two consecutive European Summer and Winter Olympic & Paralympic Games, Paris 24 and Milan-Cortina 2026.

“In addition to providing Aussie athletes with the ultimate high-performance European home-away-from-home, I look forward to sharing a little of Australia with the world as we prepare to welcome them down under in Brisbane 2032.”

Ms de Jong will take over in early November from Warwick Forbes, who is retiring after four decades with the AIS and ASC.

“Warwick has been part of the AIS family for decades, having been appointed as a head coach in 1983, well before the Australian Sports Commission was even founded,” Mr Perkins said. “Warwick’s dedicated service has been enormously influential in growing ETC activities over many years, overseeing the recent upgrades to the facility and developing a harmonious relationship with the local Varese community.”

Read more about the re-opening of the ETC here. For more information on the ETC or to inquire about bookings contact aiseurope_reservations@sportaus.gov.au