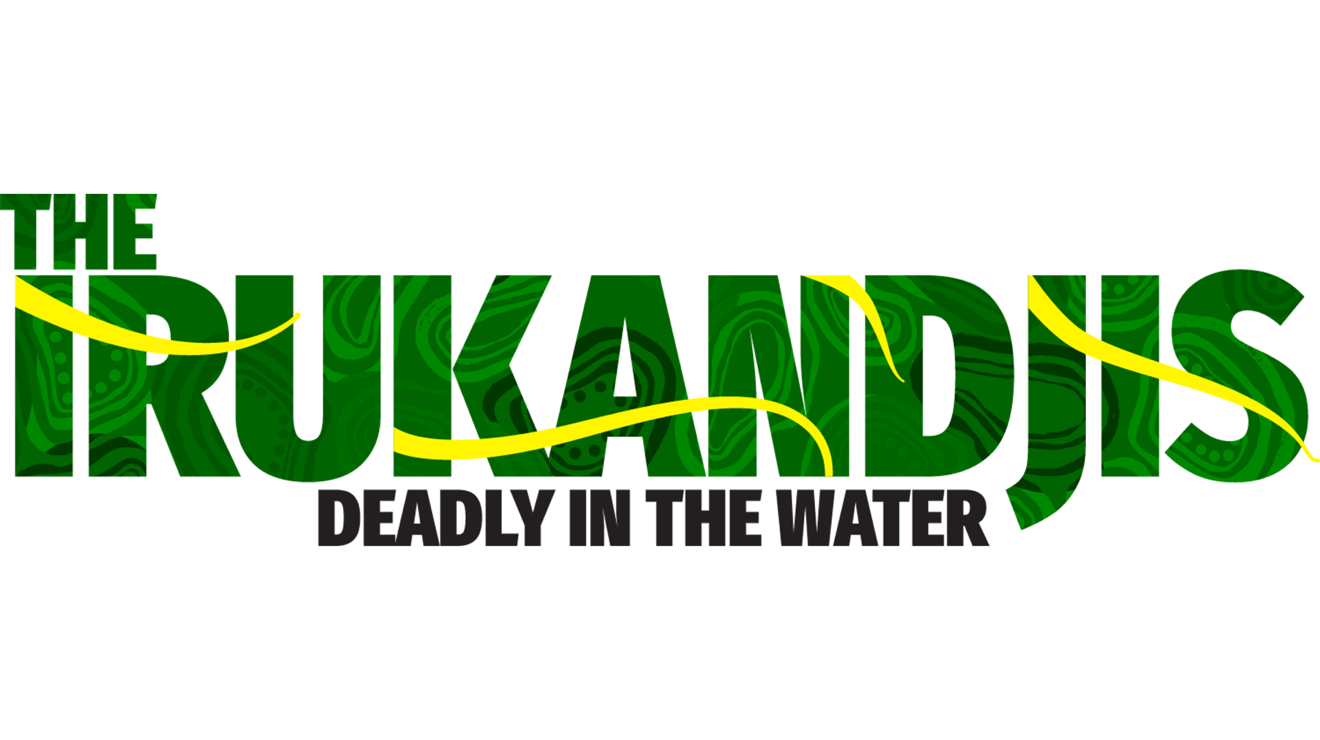 Surfing Australia is pleased to announce the 2022 Irukandjis squad who will travel to the ISA World Surfing Games September 16-24 at Huntington Beach, California.

The ISA Worlds officially became part of the Paris 2024 Olympic qualification process in May, providing a tangible pathway for surfers to reach their Olympic dreams.

Tokyo Olympics athlete Sally Fitzgibbons said any opportunity to represent her country and fly the Aussie flag is a special occasion.

“The ISA World Games will be an opportunity to build upon the Irukandjis team culture moving forward towards Paris 2024,” she said.

“There is always so much to learn and strive for in the competitive arena and I’m still so energised to progress my surfing and overall game, especially when I wear the Green and Gold.

“I’m excited for the week at Huntington Beach to feed off the energy and knowledge of my teammates and Surfing Australia Coaches.”

The Olympic surfing competition location for Paris 2024 will take place at Teahupo’o, Tahiti.

Only two men and two women will qualify for the Australian Irukandjis Paris 2024 team, however in an announcement made earlier this year, the winning teams at the World Surfing Games in 2022 and 2024 will be given the opportunity to earn additional Olympic slots, regardless of the two-per-country limit.

One athlete in contention for a spot on the Olympic team is Callum Robson. He’s had an incredible Rookie year on the World Surfing League Championship Tour including an impressive runner-up placing at the Bells Beach Pro after eliminating Mick Fanning. But, like many, he’s got his eye on Olympic Gold.

Robson (21), who grew up in the small country town of Evans Head, said he was honoured to be selected in the team.

“It’s amazing to be selected to go to ISA Worlds,” he said.

“I grew up watching athletes compete in the Olympics, it’s the pinnacle of sporting achievement.

“I’ve had a couple of good results at Huntington Beach in the past. I’m going to work hard to get the scores I need and contribute to the team so we can earn Olympic qualification, which would be epic.”

National High Performance Director, Kate Wilcomes is a former international surfing champion who has been with Surfing Australia since 2016. She has played a major role in preparing and supporting the Irukandjis teams and Olympic pathways and believes Australia has a deadly combination of talent and passion compared to the competition.

“The result at ISA Worlds is based on an individual outcome but also collective for team points. Winning in both genders is the goal at this event in order to secure an additional spot for Team Australia at the 2024 Olympic Games,” she said.

“We have incredibly talented surfers that all have the ability to win. We have solid preparation and a strong team behind the athletes. With that, I believe we have a great chance at showing our Irukandjis sting and taking out Gold.”

The Irukandjis will head to California on September 13th ahead of competition starting at Huntington Beach on the 16th.

The Irukandjis name was generously gifted to Surfing Australia by the local Yirrganydji people of North Queensland, driven by the efforts of Indigenous athlete and former World Tour surfer, Soli Bailey.

‘The Irukandjis: Deadly in the Water’,  The namesake and tagline of the team is after the Irukandji jellyfish – an extremely venomous species of jellyfish that inhabit Australian marine waters.