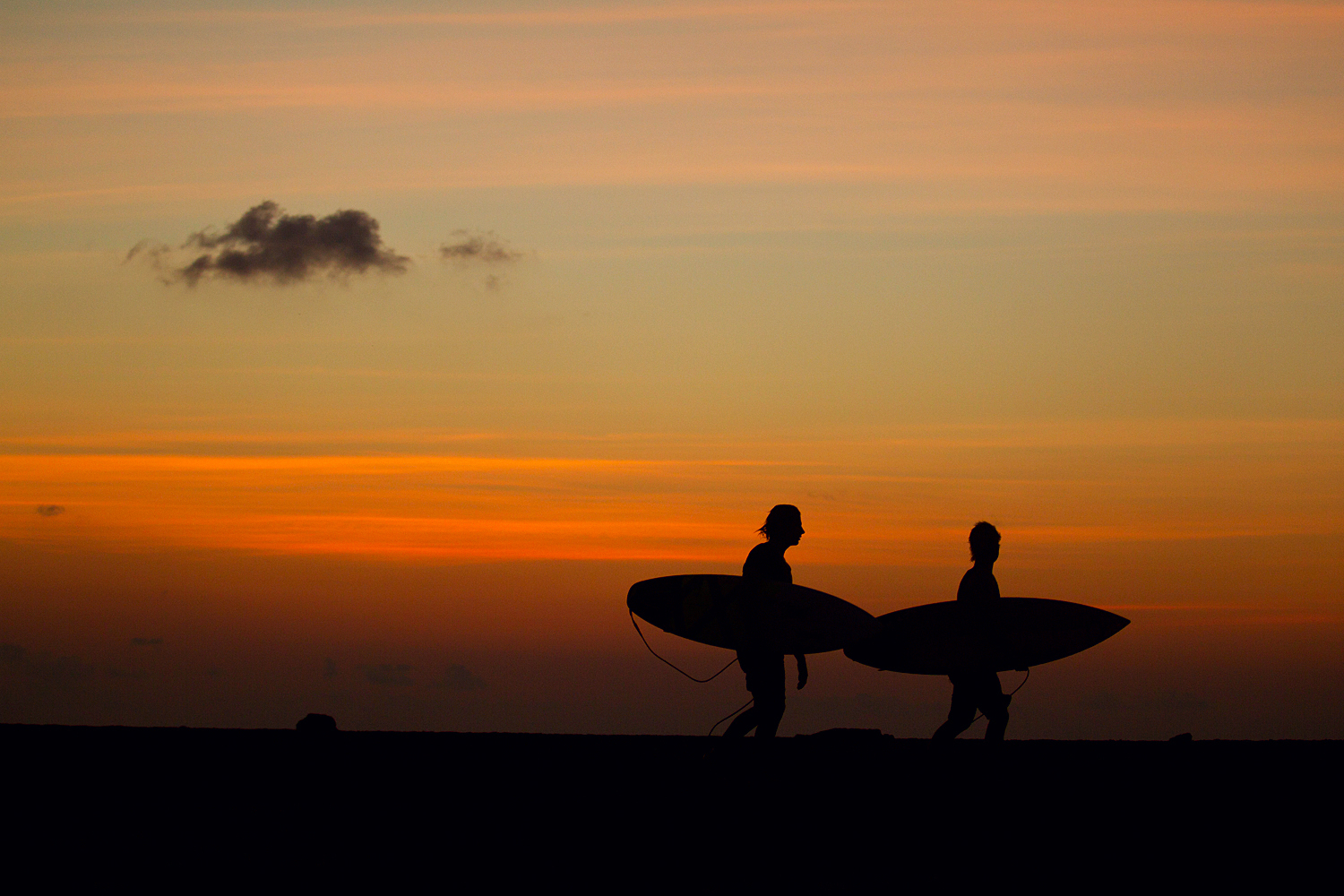 The Australian Olympians’ Oath is an initiative of the AOC Athletes’ Commission.

The purpose of the Oath is to provide Olympic athletes with an enduring reflection of the culture, values and unique place Olympians hold in Australian society.

The values of all Australian Olympians had previously been expressed on the form of the ASPIRE values.

In 2018 the Athletes’ Commission took the opportunity to review the ASPIRE values, concluding they looked more like a set of rules rather than something Olympians could connect with in a personal way.

The Athletes’ Commission agreed that an oath needed to:

• Inspire athletes to strive to be their best, the striving being more important than the outcome

• Inspire others to achieve their lifelong ambition

The words were formulated after a consultative process which involved Olympians submitting their views on the themes and words that meant most to them as Olympians.

A series of communications were sent to the Alumni database requesting contributions and suggestions around the oath. More than 50% of Olympians viewed the emails and a broad cross-section came forward with ideas around the wording.

Contributors ranged from a 1956 Winter Olympian to those competing in Tokyo.

Following further input from the AOC Indigenous Advisory Committee, a final form of words was agreed by the Athletes’ Commission in 2020.

The Oath was launched tonight July 7 via a special video featuring current, retired and prospective Olympians, each reciting one of the nine lines.

“Olympians are very proud of the culture, values and traditions that they uphold and an Oath is a tangible expression of this pride. It expresses a commitment which has added moral weight because of its collectively binding nature.”

“It’s also an important piece of history that this Team going to Tokyo takes with them. It’s a tradition that starts with them. They are a team that has faced such difficultly, collectively and individually, just to get to these Games let alone compete in them. This is a common thread that draws them together.

For the honour of representing Australia

and their ongoing connection to the continent, water and seas

For the pursuit of excellence in every endeavour

With gratitude to those who make it possible

For the Spirit of sport

For my fellow Olympians whom I respect and support

Since Edwin and forever

Members of the Tokyo Team were given the chance to recite the Oath for the first time in a special hook-up broadcast on Seven Plus and AOC digital channels ensuring no matter where Team members were, in Team camps or with family, they could recite the Oath wearing their Team unform for Tokyo.

The opportunity was extended to embrace retired Olympians also to recite the Oath at the same time, dusting off their Olympic blazers to share in the moment.

A special copy of the Oath has been included in welcome packs awaiting every Olympian when they arrive in Tokyo for the 2020 Games, being held in 2021.

The Olympic Oath video can be found here.