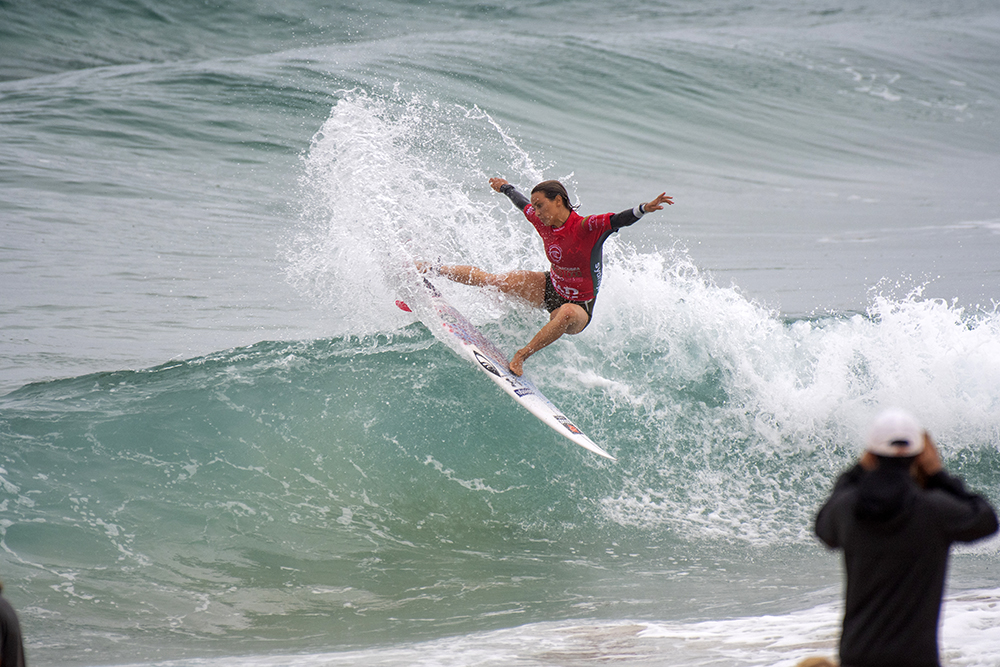 The elite six-day WSL QS 3000 rated event will form the final stop on the Vissla NSW Pro Surf Series and will take place in Avoca Beach from the 2 March – 7 March 2021.

The new tour structure will provide a more streamlined and affordable career pathway for WSL athletes by allowing up-and-coming surfers to develop closer to home without financially over-leveraging themselves. Athletes will compete on their regional QS tour in hopes of qualifying for the Challenger Series (CS), and ultimately the Championship Tour, which will reduce the economic pressure on surfers and their sponsors, as well as provide increased opportunities to celebrate local stars.

Parliamentary Secretary for the Central Coast and Member for Terrigal Adam Crouch is elated to see a world-class event return to the region.

“This QS 3000 ranked event provides an even greater opportunity for professional surfers to earn points and is the only event of its kind in Australia,” Mr Crouch said. “With hundreds of competitors and spectators expected to descend on Avoca, this six-day event will boost our local businesses, accommodation, restaurants and retail following what has been a really difficult 2020.”

Central Coast Council Administrator, Mr Dick Persson AM said the Central Coast is thrilled to be one of the host locations for this prestigious series.

“These are world-class events and I encourage locals and visitors to head to Avoca Beach, and all of the host locations, to witness these incredible athletes in action in a beautiful setting,” Mr Persson said.

Having grown up surfing on the Central Coast, but now residing on the Gold Coast, World Championship Tour surfer Macy Callaghan is excited to return to her local region to compete for the first time in close to five years.

“I can’t wait to return to the region where I grew up surfing to compete in this event,” said Callaghan. “The Vissla NSW Pro Surf Series played a huge part in helping me to qualify for the Championship Tour and I’m super excited to be back competing on one of the beaches I grew up surfing throughout my childhood.”

Surfing NSW CEO Luke Madden thinks that the Vissla Central Coast Pro and the entire Vissla NSW Pro Surf Series has proven itself as one of the premier competitive surfing legs anywhere in the world.

“The Vissla NSW Pro Surf Series has given multiple CT surfers the added momentum to get their campaigns off to a flying start at the beginning of the year,” said Madden. “Over the years we’ve seen people like Morgan Cibilic, Ethan Ewing, Macy Callaghan, Wade Carmichael and even internationals like Yago Dora compete in this leg of QS events and we can’t wait to see the 2021 series finish with a bang on the Central Coast.”

“Finishing this string of QS events with a 3000 is really exciting,” Hayden-Smith said. “The Avoca event will be a really important one in the context of the competitors’ careers. Doing well at a 3000 can go a long way to cementing yourself a spot on the Challenger Series which is the main aim for all of the competitors. The other exciting aspect of this event is the number of elite Championship Tour competitors that have entered and will use the event as a warmup to the Aussie CT leg. Some of surfing’s biggest names will descend on Avoca which is not only a great opportunity for the spectators but the young up and coming competitors who may get the opportunity to surf against one of their heroes.”

For more information on these events head to worldsurfleague.com , surfingnsw.com.au or the free WSL App.