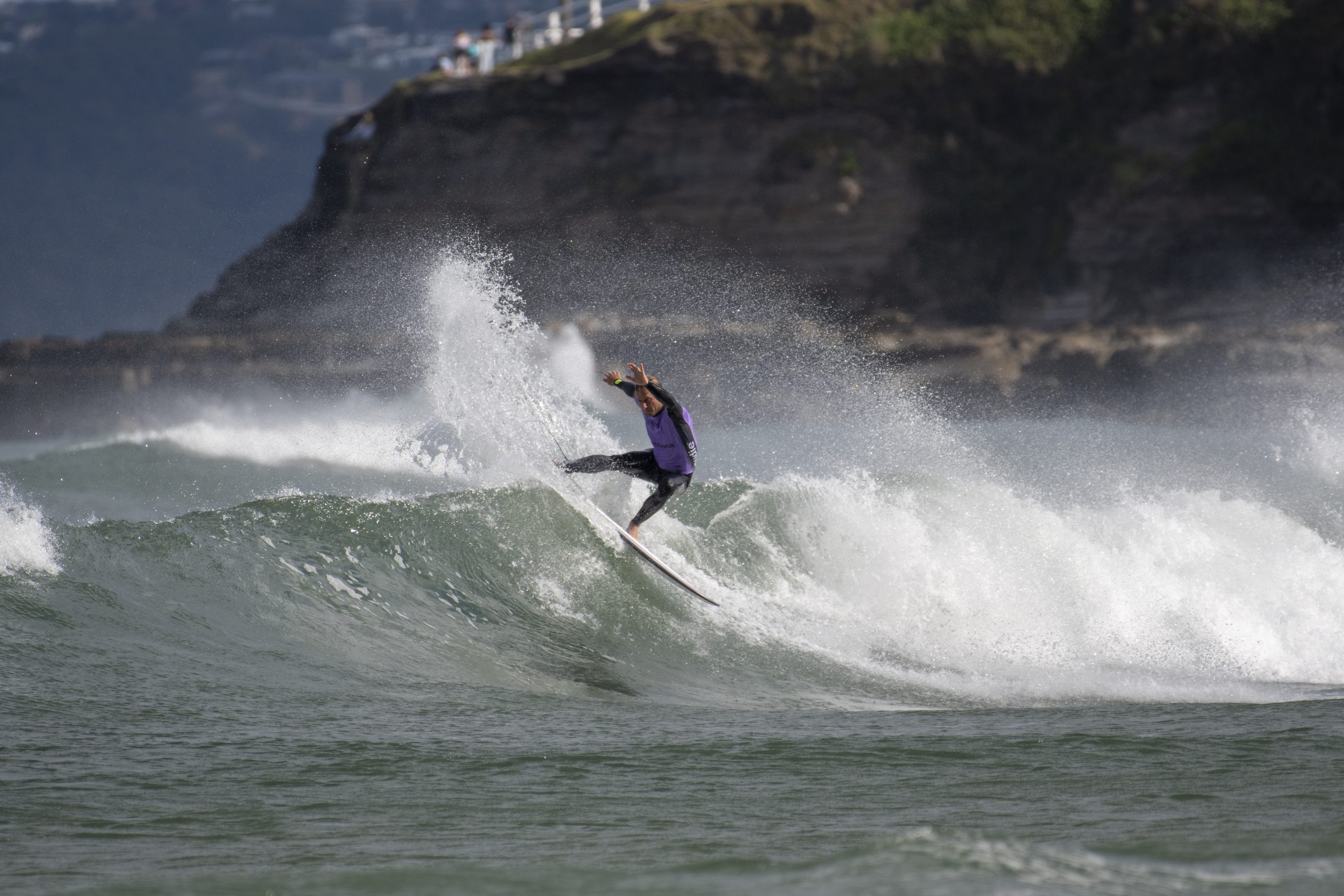 It has been a huge year for the 2022/23 Hyundai Australian Boardriders Battle with more than 70 of Australia’s best clubs competing in eight state qualifying rounds.

Today we can reveal Destination New South Wales and the City of Newcastle will host the Grand Final of the series as it celebrates its ten-year anniversary.

“We’re thrilled to be once again playing host to the final of the Australian Boardriders Battle, which has been contested in the waters off Newcastle Beach since 2017,” Cr Nelmes said.

“As Australia’s biggest grassroots boardriders event, it provides a wonderful opportunity to showcase Newcastle’s attractions along our coastline and beyond to the visiting surfers and their supporters, as well as more than two million viewers who tune in to the live televised broadcast of the final.”

“We can’t wait to welcome them to our city in February 2023 for their milestone tenth anniversary event as part of a sizzling summer of events being supported by the City of Newcastle.”

The nine-leg series is always hotly contested with a huge prize pool up for grabs as well as bragging rights.

Surfing Australia CEO, Chris Mater said: “Competition has so far been fierce between the clubs, and we look forward to another close contest in the Grand Final. Newcastle always delivers for this event and this one will be extra special given the ten-year milestone of what has become world-renowned as the greatest club surfing series on the planet,” he said.

Hyundai Director or Marketing, Jennifer Gulliver said: “It has been another hugely successful year for the state round events including the She’s Electric Leaderboard. As naming rights sponsor for the second year running, we’re excited to see the final return to Newcastle in what promises to be a blockbuster end to the season.”

24 clubs will go to-head in the Grand Final with three of those top spots to be determined by wildcard application and announced on January 16th, 2023.