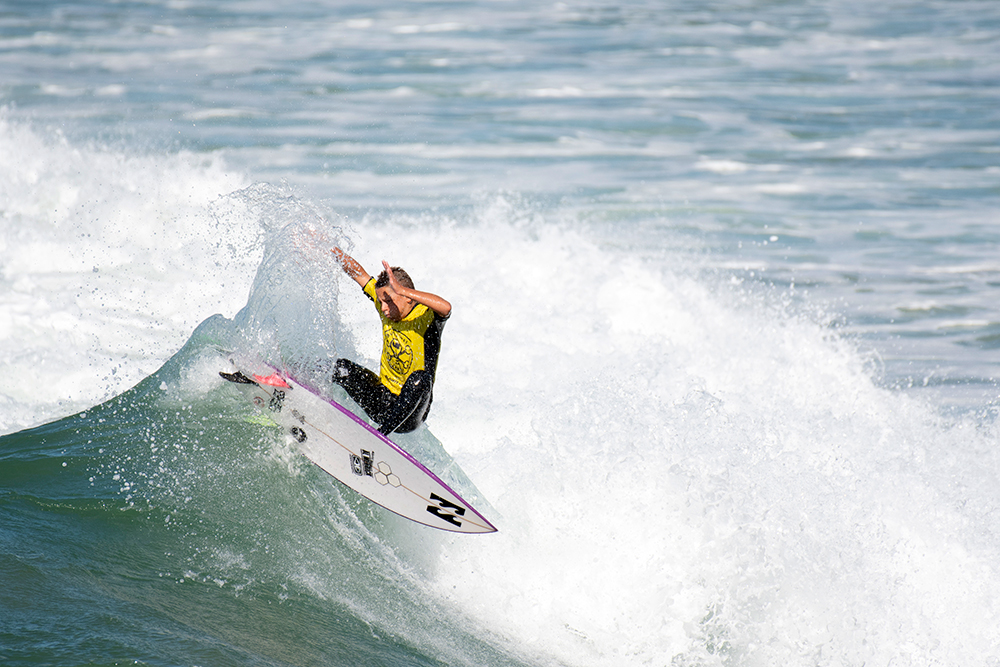 The prestigious five-day event – now in its eighth year – will kick off from the 7th – 11th April and looks set to cater for over 200 competitors in nine different divisions.

Former champions include 2016 World Junior Champion and current WSL World Championship Tour surfer Macy Callaghan who claimed her respective division in the event’s inaugural year. Since then, the event has been won by a range of Australia’s best and most promising junior surfers.

“I remember how pumped I was to take out this event as a junior surfer,” said Callaghan. “The event had some of the best surfers in the country competing and it fast became an event that everyone wanted to win. I’m stoked to have taken it out.”

Former World Championship Tour surfer and Coffs Harbour Boardriders president Lee Winkler is ecstatic to see the event return to the region in 2021.

“The Coffs Harbour Boardriders club have put a lot of time and effort into growing the Billabong Oz Grom Cup alongside loyal partners who have jumped on board each and every year. We can’t wait to see the event return in 2021 and see some of Australia’s best junior surfers go at it on Coffs Harbour beaches.”

In addition to all the action in the ocean, the final days of the event will also be webcast through Surfing NSW’s social channels.

All event presentations will be hosted at the Hoey Moey.

The Billabong Oz Grom Cup pres. by Coopers Surf Australia will commence each day at 7:30 am with the call for the day’s schedule and location confirmed via the event hotline at 6:45 am. The event hotline number is 0458 247 212 which will leave a voice recorded message each morning of the event.