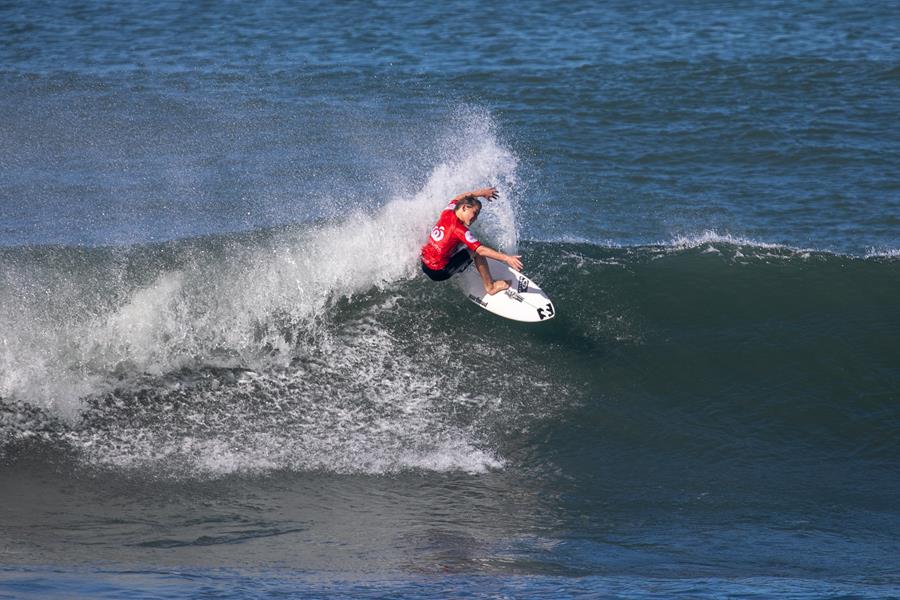 The grommets once again scored pumping conditions and the performances didn’t disappoint as the surfers battled for early points to claim the overall series win.

The Under 12 Girls Division was won by local girl Charlotte Rielly (Dicky Beach) with a combined two wave score of 9.40 (out of a possible 20). She beat Evie Wilson (Marcus Beach), MillerMay Berg (Mermaid Waters) and Navah Holmes  (Tugun).

“It feels amazing to win my first comp, especially on my home break” said Rielly. “All of my friends, family and coach are down here supporting me so I’m really stoked.”

“The waves were so good out there,” said Johnston. “My strategy was to just get on the best waves and surf my best so I’m so happy I did that today.”

“It’s always a competitive battle when I’m versing Eliza, it makes me really nervous” Richardson said. “I’m super stoked that I won today and look forward to heading to the Gold Coast for Event Two.”

Full event results and series placings are listed below.

Competitors will now head to the Gold Coast on the 11-12 June, and their results from the two events added together will determine the overall series winners.

Surfing Queensland would like to thank its partners Woolworths, QMS Media, The Point Coolum Beach and Sunshine Coast Council.