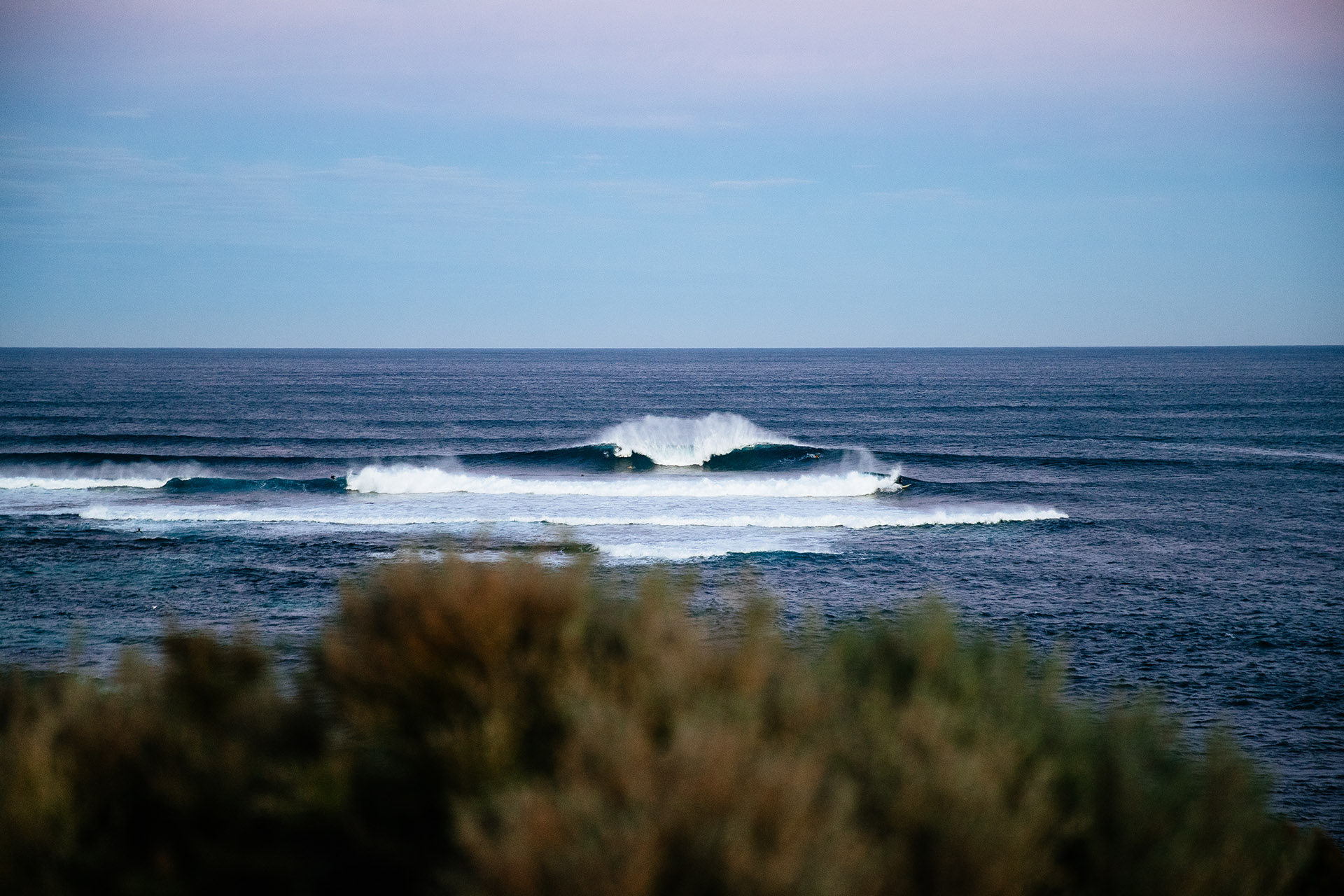 The Boost Mobile Margaret River Pro pres. by Corona will hold a competition window from May 2 through May 12. As the fourth stop on the WSL CT and third stop on the Australian leg, Margaret River will be a familiar venue for competitors and surf fans alike. Competitors will be tested in diverse conditions as both Main Break and The Box are possible options to run during the event window.

Yesterday, Surfing Western Australia ran the annual local trials event at Margaret River Main Break. This year’s event wildcards were allocated via the WA Trials, meaning the men’s and women’s winners, along with the men’s runner-up, will be awarded wildcard spots into the event.

Winning the women’s event was 14-year-old local prodigy Willow Hardy, who will now add this CT event appearance to her already impressive resume of WA under-18 State Champion and Rip Curl Grom Search National Champion. It was a changing of the guard in the women’s trials as the new wave of WA youngsters took charge with Hardy coming out on top ahead of taking on reigning four-time WSL Champion Carissa Moore (HAW) and Nikki Van Dijk(AUS) in Round 1, Heat 3.

The men’s side saw a familiar result with Margaret River CT hopeful Jacob Willcox cementing himself another wildcard spot at the elite level with a victory over fellow Margaret River up-and-comer Cyrus Cox. The goofy-foot duo battled it out for the top spot, but both first and second were awarded spots into the men’s event. It will be Cox’s first CT appearance and the first time at the elite level that there will be five West Australian representatives in a WSL Championship Tour event.

The local lads will have their work cut out for them with Cyrus taking on Brazilian World Champions Gabriel Medina (BRA) and Adriano de Souza (BRA) while Willcox will look to upset fellow Margaret River local Jack Robinson (AUS) and Reigning World Champion Italo Ferreira (BRA).