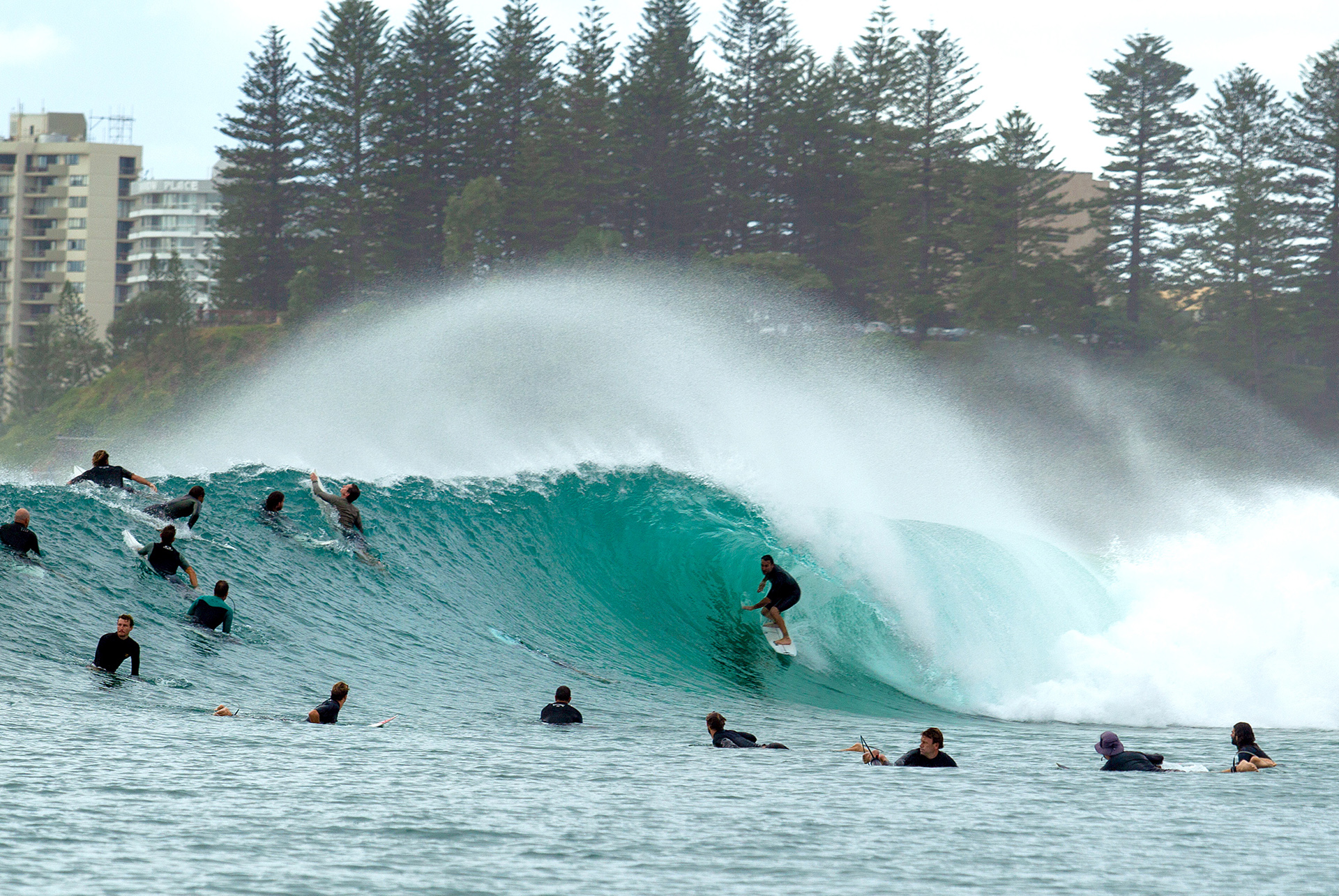 Australian Surfing Awards Curator Nick Carroll said: “Joel has been one of the most influential Australian surfers of the past quarter century. His world professional surfing championship in 2012, along with four world runners-up placings and numerous event wins, is enough testimony to that. Maybe even more compelling is Joel’s classical surfing style, which blended all the elements of power and precision so evident in prior generations of great Australian surfers, along with a very modern flair. It made him one of those rare surfers who is instantly recognisable on a wave.

Joel was born in 1981 in Nambour, Queensland, and spent his early grommet years on the Sunshine Coast, before moving to the Gold Coast at 13. He quickly formed a bond with other young surfers in the area, including Mick Fanning and Dean Morrison. By the end of the 1990s these three surfers had become the nucleus of “Coolie Kids’ Seven”, a group who would go on to re-establish Australia as the major force in men’s world professional surfing. Joel has been best known for his performances at the great right-breaking waves of the world like Sunset Beach in Hawaii, Jeffreys Bay in South Africa, and Bells Beach in Victoria, but he also won the majors at the hollow left-breaking spots of Teahupoo and Pipeline during his pro career.

Surfing Australia CEO, Chris Mater said: “ Parko’s impact on Australian Surfing is immense. He’s paved the way for more than one generation of Aussie surfers, inspired us all with his beautiful style and proved himself as an ultimate competitor coming second in the world title race four times, he finally bagged the World Title in 2012. There’s no one more deserving than Joel when it comes to Hall of Fame Induction. Congrats mate and we look forward to honouring you at the Australian Surfing Awards come May seventh!”

The 2022 Australian Surfing Awards is proudly supported by the Queensland Government, through Tourism and Events Queensland, and features on the It’s Live! in Queensland events calendar.