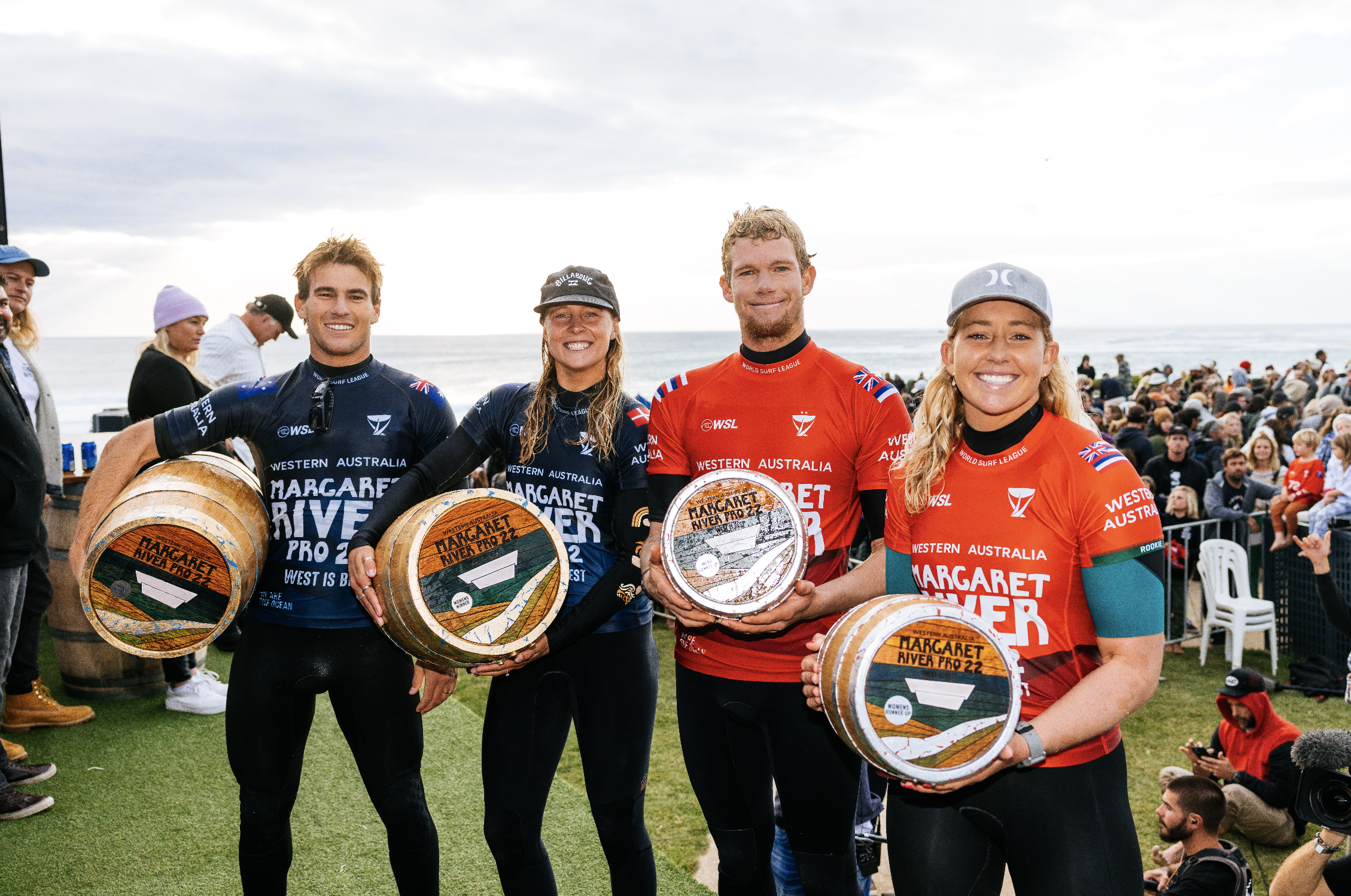 Nichols’ win not only marked her maiden CT victory, but saved her position to continue through the back half of the 2022 CT following the Mid-season Cut. Robinson had secured his place on above the cut following the previous event, and had his sights on winning the trophy in his hometown. His victory is the first Margaret River CT win by a Western Australian since Dave Macaulay in 1989.