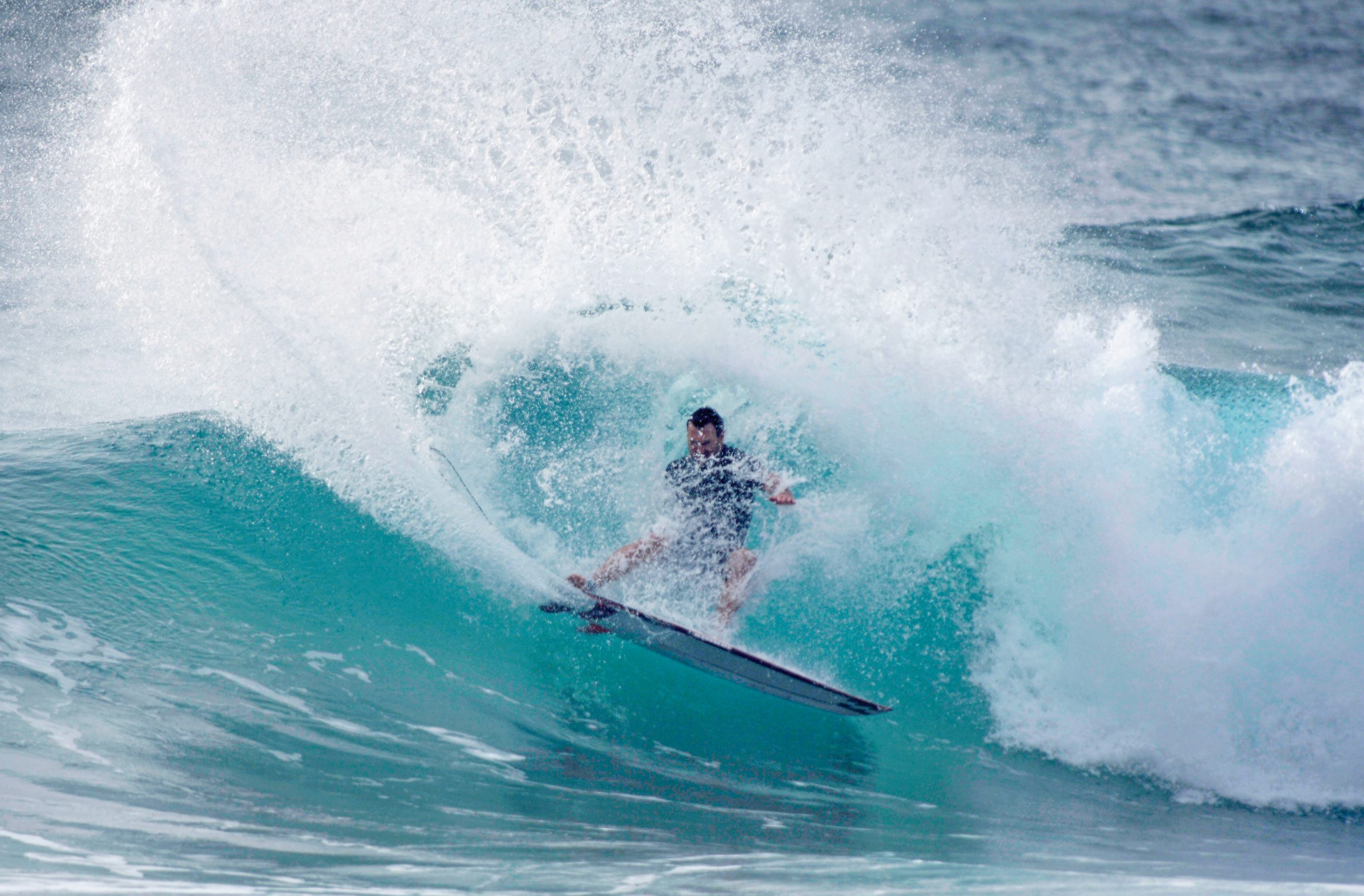 CASUARINA/NSW (December 16th/2020): Aussie surf fans have proven the nation’s former masters of the sport aren’t forgotten in retirement. Surfing Australia Studios Season One of ‘RIVALS’ was a resounding success with both mainstream fans and core lords of the sport alike supporting the concept through both Channel 9’s free-to-air broadcast and mySURFtv’s YouTube offerings over the twelve-week season.

From Nathan ‘Hog’ Hedge and Tommy Carroll’s pep talk at Narrabeen to Kai ‘Ottz’ Otton calling out old sparring partner Joel Parkinson, good hearted banter was the flavour of the season, not to mention great surfing.

Due to popular demand, we have compiled the final standings so everyone knows where their favourite old fella finished one-to-eleven on the judges score cards. During the season, punters couldn’t see each other’s scores, the idea being the public judged individual waves without the influence of scores already dropped.

The People’s Champion was the man with the highest single wave score, and it won’t surprise many that Dean ‘Dingo’ Morrison’s ludicrously long Snapper-to-Greenmount barrel riding extravaganza took top honours. If the public’s wave scores were the only ones that counted, Dean would have won RIVALS.

RIVALS SEASON ONE LEADERBOARD ( out of possible total of 40 points)