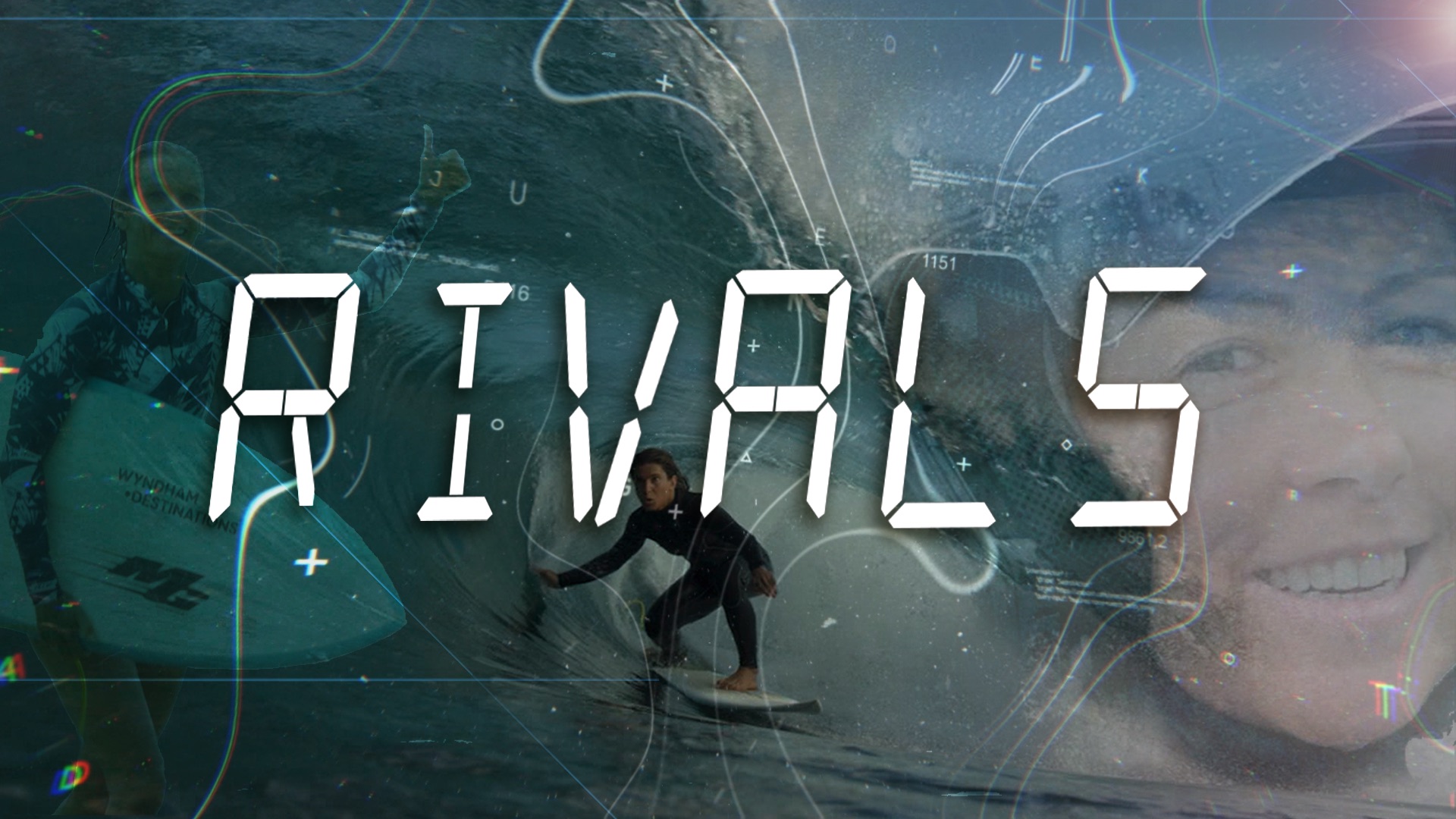 CASUARINA/NSW(Wednesday, November 24th/2021): RIVALS Series Two has been run and won with the ten-episode season outdoing the men’s season one ratings on Channel 9 with an audience of more than 1.3 million.

Won by Peruvian World Champion Sophia Mulanovich, the series was full of great surfing, moments of friendship, memories and competitive banter between a group of all-time legends of women’s surfing worldwide.

From Sam Cornish’s epic efforts at wild wind-blown Cresent Head to Claire Bevilaqua’s West Australian barrel session, the series had it all when it came to conditions and testing circumstances.

Rochelle Ballard couldn’t get to the waves she wanted due to a natural disaster, Serena Brooke almost scored the rarest of Queensland gems while Layne Beachley went back to where it all began. In the end, it was the memories and mateship from years on tour that shone through the nine-week season.

“Rivals series two kindled the competitive spark in all of us. I loved sparring against my peers after all these years and was inspired by everyone’s performance. The banter was fierce too! It’s an awesome concept that highlighted our super competitive spirit, proving you can take the woman out of competition, but you can’t take the competitor out of the woman.” – Layne Beachley, Seven x World Champion and Surfing Australia Chair.

RIVALS Series II Leaderboard ( Scores out of a possible 30 points)