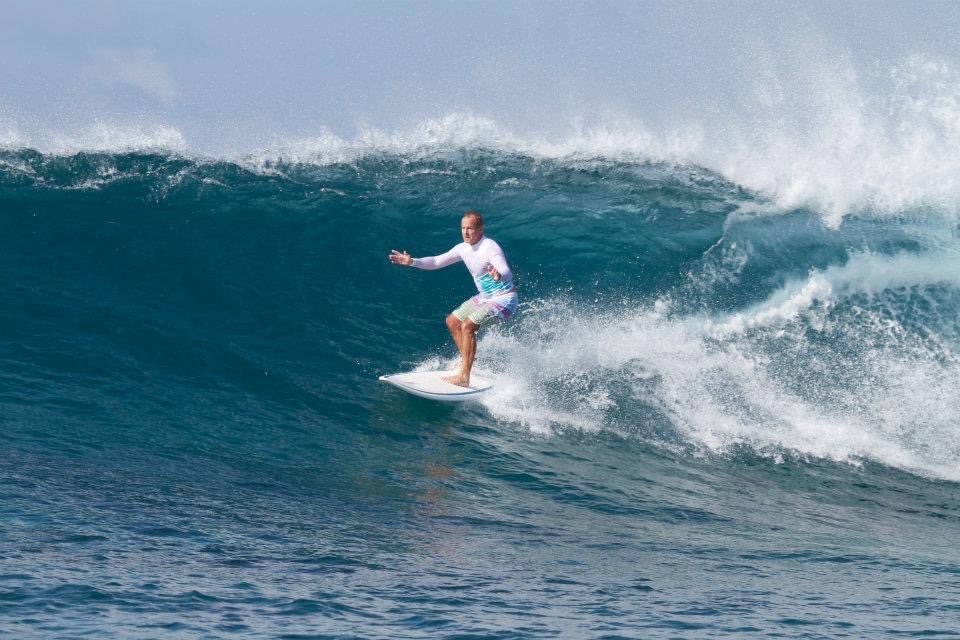 Rob Coombe is stepping down from his position as Deputy Chair of Surfing Australia’s board after more than a decade of service.

A member since 2011, the highly experienced chief executive joined as Director and has been Deputy Chair for the past six years.

“I have loved every moment of my 11 years on the Surfing Australia board. It’s not often in your career you get the chance to spend so much time on something you love with such a great team both at board and management level,” he said.

A major highlight was seeing through the construction and opening of Surfing Australia’s High Performance Centre, which he described as “a great showcase for the brand but a strong part of our sports development”.

Mr Coombe said the launch of SurfGroms and the Australian Boardriders Battle as well as the unveiling of Surfing Australia’s new national team were other highlights.

“Again, SurfGroms is such a key part of sport development and a great initiative to introduce hundreds of thousands of kids to the stoke of surfing. But my favourite event of the calendar year was the ABB (Australian Boardriders Battle) finals. This is what surfing is about in Australia and what has made so strong globally the grassroots of our sport.”

“The launch of the Irukandjis our new surfing identity and becoming an Olympic sport including the moment when Owen collected the Bronze. You felt that you were at the tipping point of the sport.”

“Working with such a diverse board that had complementary skills which collaborated in an incredibly constructive manner. This coupled with two outstanding CEOs in Chris Mater and Andrew Stark meant that this was a dream organisation to work with,” he said.

Surfing Australia CEO, Chris Mater said Mr Coombe had been an incredible asset to the organisation and would be sorely missed.

“Rob recruited me and was a major reason why I made the jump from Red Bull USA to Surfing Australia. In the four years working together I found him to be an outstanding leader, decision maker and strategist. The last four years despite COVID19 we’ve seen Surfing Australia grow and thrive thanks to Rob’s involvement. I look forward to a continued relationship with him as a friend of surfing for life” he said.

“If it wasn’t for Rob, I would not have accepted the role as Chair of Surfing Australia. He has been a tremendous mentor, coach, role model and teacher for me and I have learned so much from him during his 11-year tenure. I’m going to miss his dry sense of humour, business acumen, quick wit and insights around the board table, and I look forward to sharing a few waves with him in the near future.”

We wish Mr Coombe the best of luck for his future endeavours.