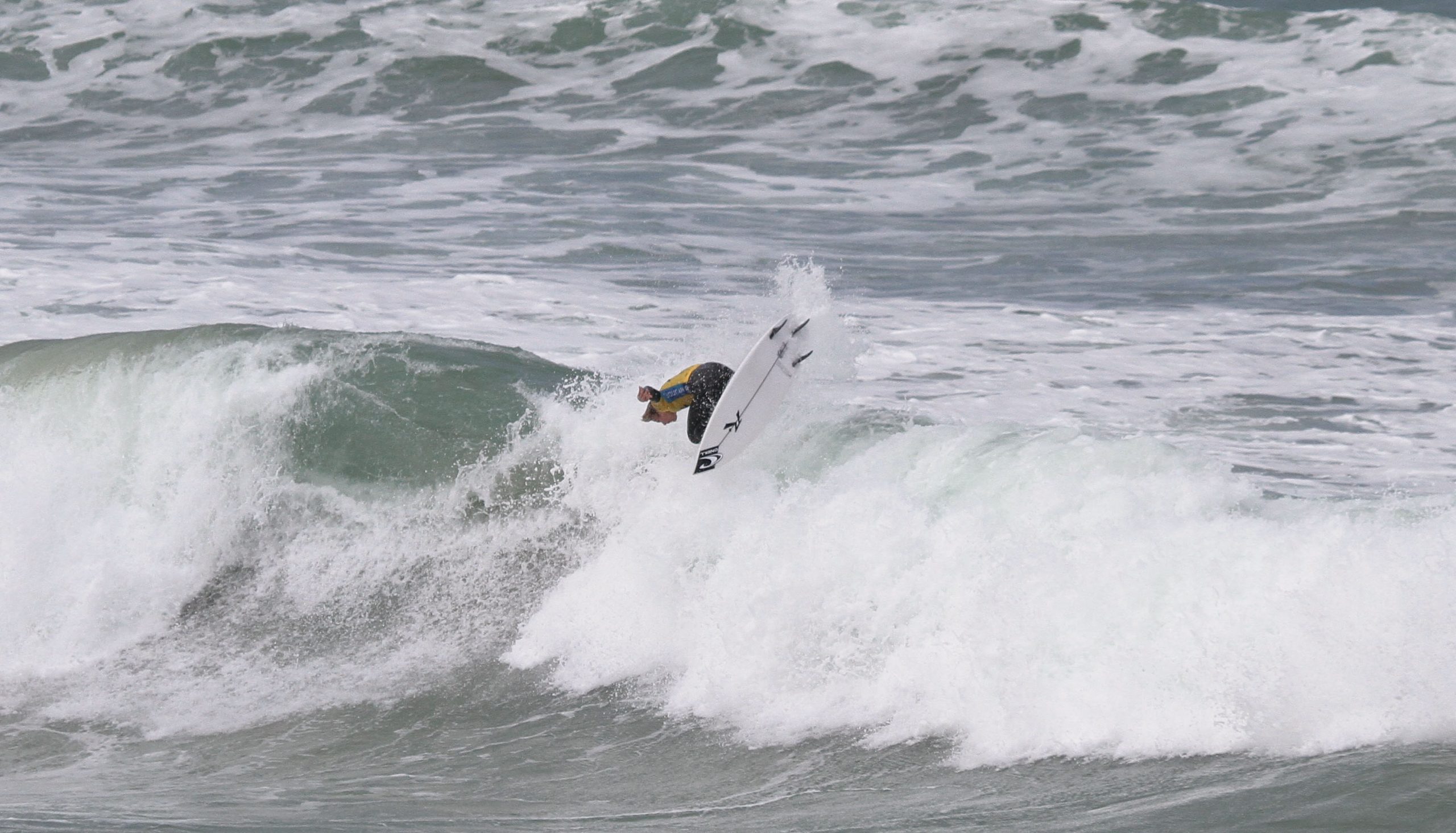 Seaford Boardriders have taken out the South Australian qualifying leg of the Hyundai Australian Boardriders Battle on the Fleurieu Peninsula over the weekend.

The Bay at Middleton provided fun consistent 2-3 foot left rip bowl waves for the competitors.  It was Seaview Road Boardriders who got out of the gates early, winning the first round and securing themselves a place in the finals.

The Seaford team of Maia Taite, Clayton Howse, Harry Green, King Cairns and Matt Lindsay finished strongly taking on a powerful Roaders team, securing themselves a spot at the national finals in 2022.

Harry Green who surfed strongly all event was awarded the Oakley Prism Award performer award.The series now moves on to the Trigg, WA, before heading around the country.