Sunshine Coast, Queensland (Sunday, 20th September 2020) – Sophie McCulloch (Alexandra Headland, QLD) and Cooper Davies (Noosa, QLD) have won the Australian Open Of Surfing Sunshine Coast Pro today, which was held at Coolum Beach in punchy 3-4ft waves. Both have been able to put all their hard work and training to use during this quiet period of competition surfing and take out a cool $1000 each in prize money. Competitors will now head south on the 31st October – 1st November for the Gold Coast Pro.
2020 QLD state open male shortboard runner-up Cooper Davies (Noosa, QLD) has gained redemption by taking out the men’s division of the Australian Open of Surfing Sunshine Coast Pro today. Davies defeated Alister Reginato (Alexandra Headland, QLD), Noah Stocca (Peregian Beach, QLD) and Chris Zaffis (Angourie, NSW – currently residing in QLD) respectively. Davies opened the heat with a 6.50 (out of a possible 10.00), and scored another three throwaway waves and seemed to be out of luck – but in the dying minutes of the heat, managed to score an excellent 8.50 for a combined heat total of 15.00 (out of a possible 20.00) to take himself to victory.

‘That was really exciting, I wasn’t expecting that,” said Davies. “It’s been a long break since we’ve had competitions so it feels awesome to get the rashie back on and get a win. I’m looking forward to the Gold Coast leg now – until then I’ll just be training.”

Heading into the event as the top female seed, and currently ranked in the WSL Qualifying Series (QS) as no. 12, Sophie McCulloch (Alexandra Headland, QLD) has taken out the women’s final in spectacular fashion. McCulloch opened the heat with an excellent 9.83 and managed to back it up with a 7.50 for a combined heat total of 17.33 to defeat Dimity Stoyle (Maroochydore, QLD), Piper Harrison (Coolangatta, QLD) and Tayla Green (Buddina, QLD) respectively.

“That turned out to be really fun,” said McCulloch. “The paddle-out was pretty intense but lucky enough I was able to get the turns in that I wanted to. I knew the judges were rewarding bigger, more committed turns so I really laid into that first one and managed to get the excellent score to open the heat – I’m stoked.” 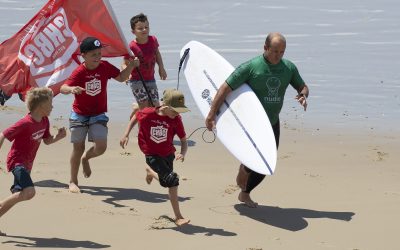 Coffs Harbour Gets Ready For Three Giant Days Of Surfing

END_OF_DOCUMENT_TOKEN_TO_BE_REPLACED 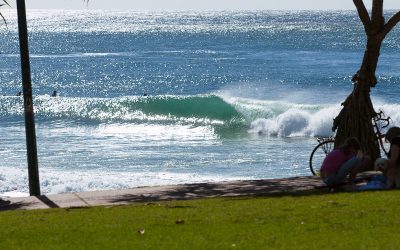 COVID-19 Update as at November 26th, 2 PM (AEST)  As you are all aware the COVID-19 information not only from a State and National perspective but...

END_OF_DOCUMENT_TOKEN_TO_BE_REPLACED 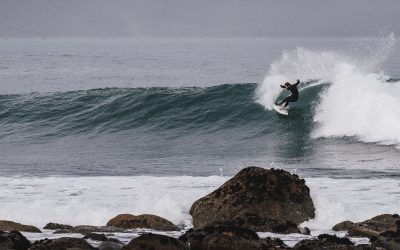 CASUARINA/NSW (November 24th/2020): The standard of surfing has been of the highest level throughout the 2020 YETI Australian Junior Online Surf...