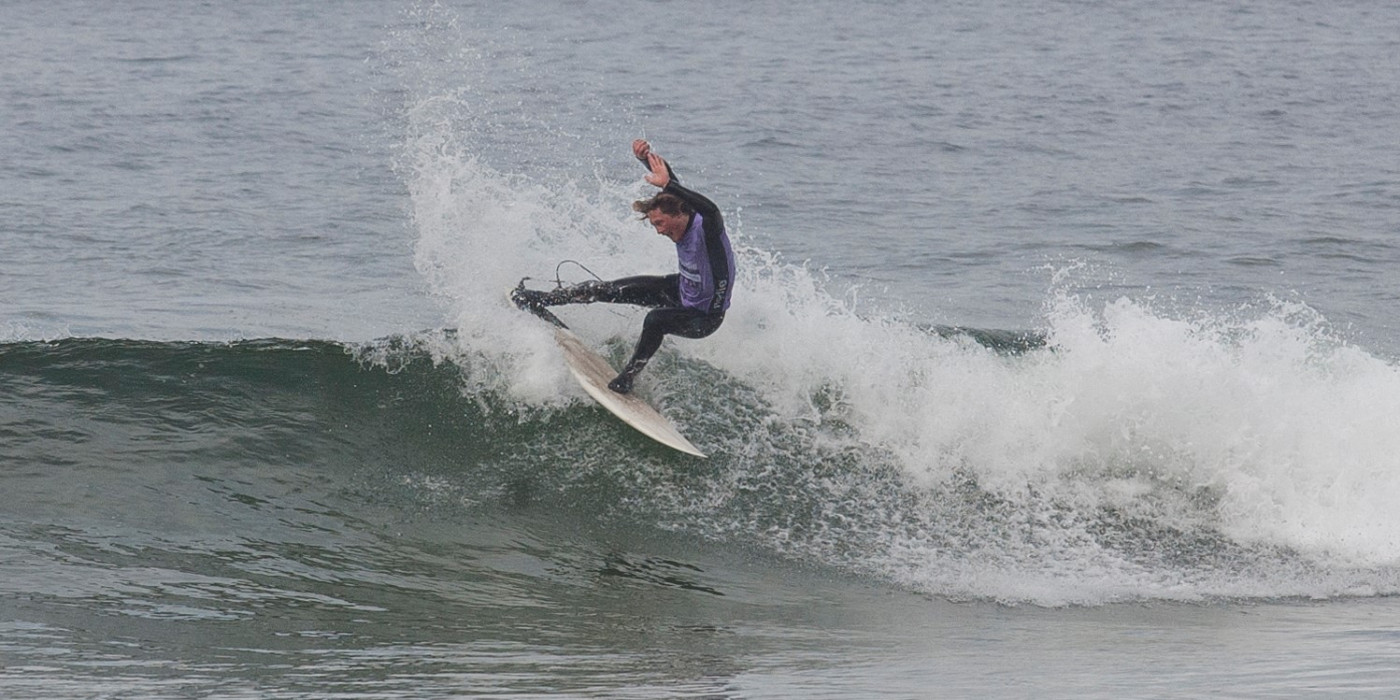 Three of Tasmania’s best boardriding clubs battled head to head with each other as well as the conditions on the rugged Tasmanian coastline. The conditions provided a lumpy 1-2-foot surf which challenged the best of each club’s contestants who were on show.

South Arm took the trophy home today at RSL’s on Hope Beach with their powerful team of Luke Bugg, Matt Kennedy, Rudy Davis, Lizzy Stokely Toby Lawrence and Noah Hassett making the most of the peaky lefts and rights at the popular beach break.

Adding to the high stakes at the State qualifying events will be the Oakley Prizm Performer will be awarded to the standout surfer, while the Surfing Australia Innovation Award ($1000) will be presented to the surfer who performs the most innovative manoeuvre at the National Final.

For more information head over to www.australianboardridersbattle.com