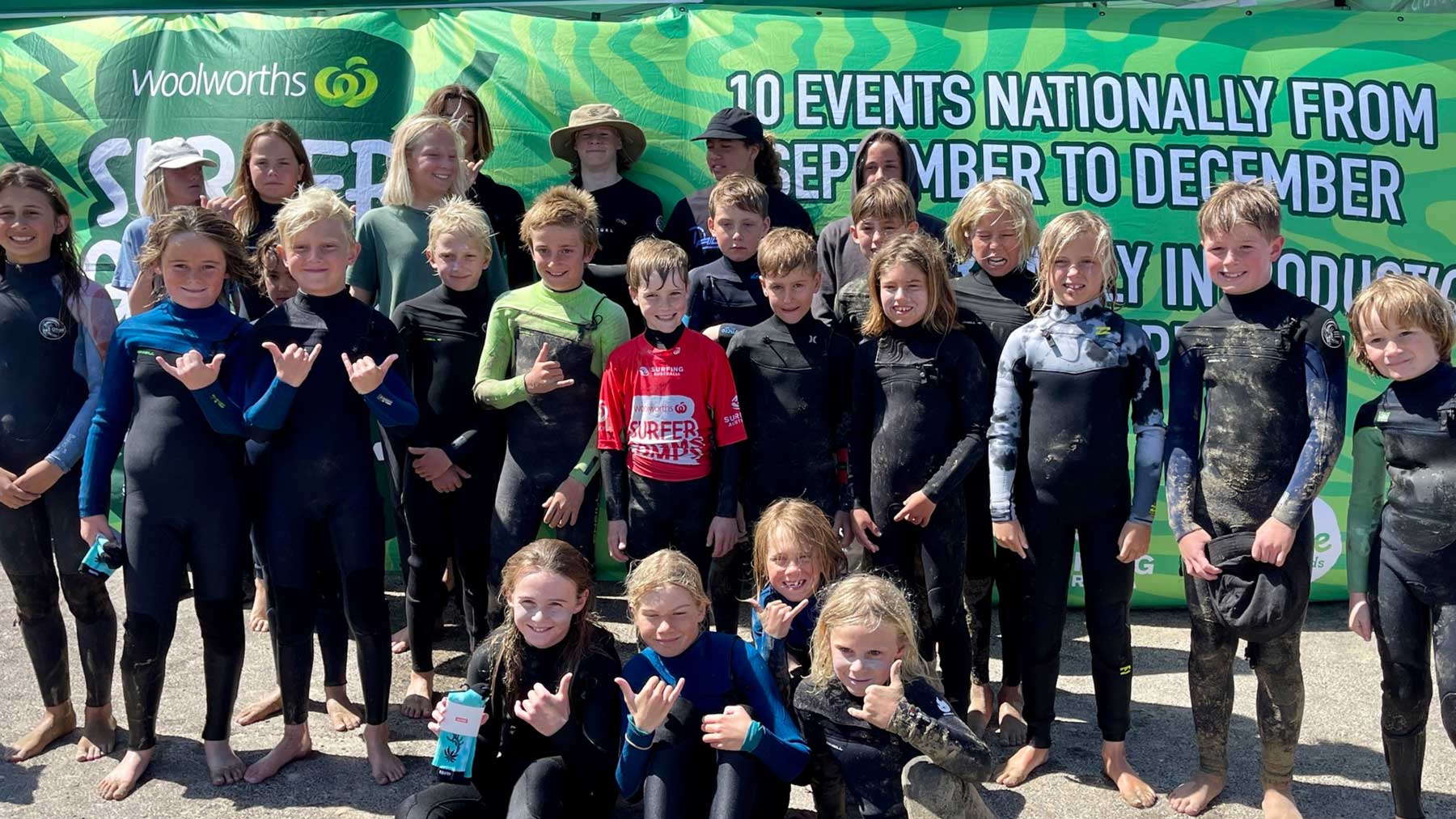 Conditions were perfect for the 45 junior surfers who had 2-3 foot clean surf at Day Street, Middleton. Stoked groms had a massive day of surfing and beach games as part of the national junior surf series.

Regarded as one of the significant steppingstones in the development of young Australian surfers, the 10-event Woolworths Surfer Groms Comps series caters to surfers from Under 8 to Under 14 and will be held in New South Wales, Queensland, Victoria, Western Australia, Tasmania, and South Australia over summer.