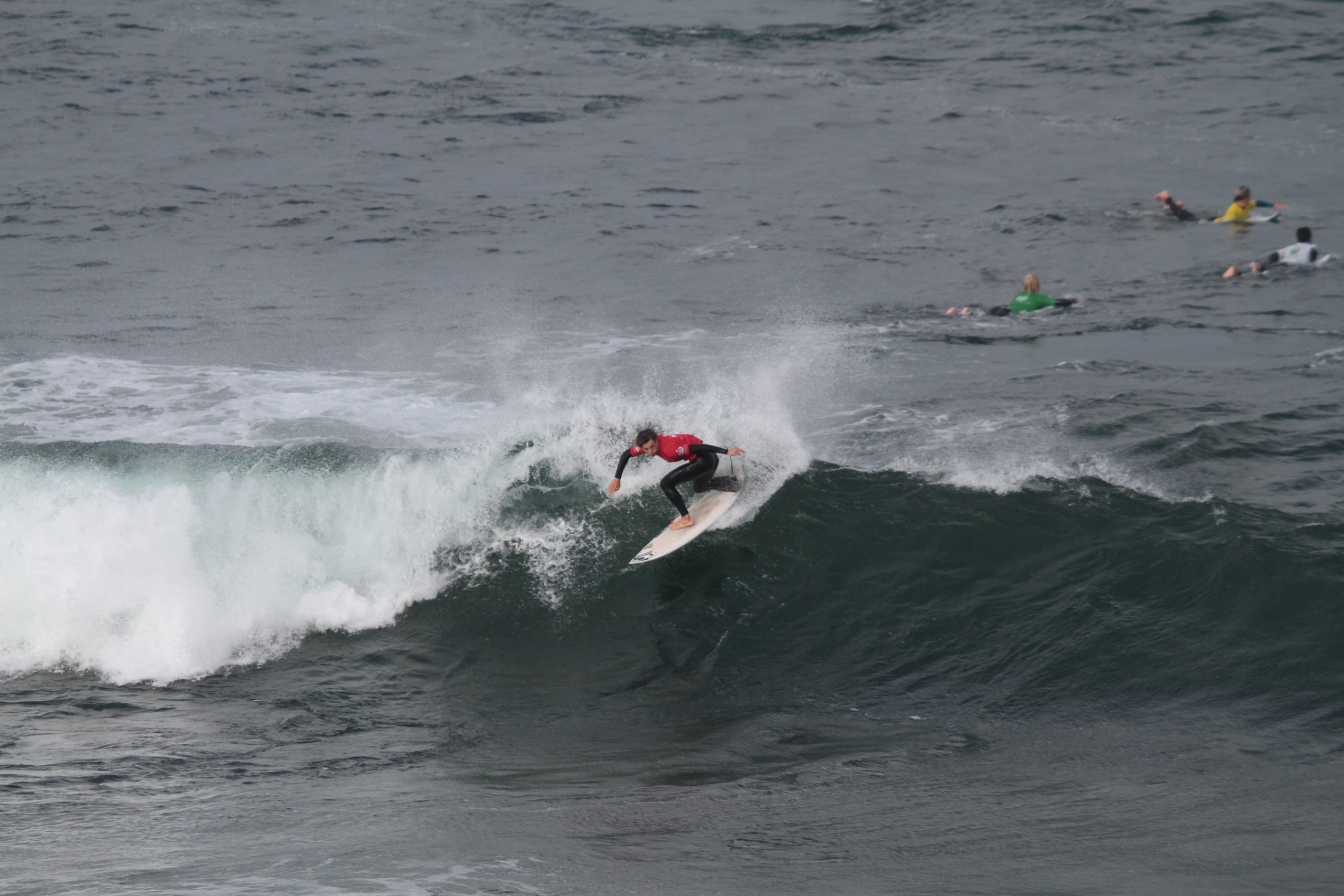 South Australia’s best young surfers competed in great conditions on the Yorke Peninsula in the final round of the 2021 Woolworths Junior State Titles presented by Globe. Surfers faced challenging 3-4 ft waves with the odd bigger bomb at the legendary Chinama’s surf break.

The Grom’s dealt with plenty of hold downs and some heavy take offs but still managed to display some great surfing. Meg Day was the stand out of the event with a number of excellent scoring rides putting her local knowledge to use taking out both the U16 and U18 Girls divisions. Corey Taylor, another Chi’s local continued to dominate the 18 Boys winning round 3.

The U16 Boys division went to Indi Debono from Middleton with the U14 Boy and Girls division going to King Cairns and Maia Taite both from the Mid Coast.The 2021 State Title winners are U18 Girls – Imogen Elliot, U18 Boys Corey Taylor, U16 Girls Meg Day, U16 Boys Indi DeBono, U14 Girls Maia Taite and U14 Boys King Cairns.

The Junior State Team to compete at North Stradbroke Island later this year will be announced later this week
We would like to thanks our Sponsors Woolworths and Globe for supporting our Junior State Titles series.

TRIGG BEACH - WA/AUS (Thursday 16th September 2021), Rivalries are set to intensify and competition will be fierce...

END_OF_DOCUMENT_TOKEN_TO_BE_REPLACED

EVENT HASHTAG ATTENTION COMPETITORS: Tag #YETIJNRS to have your posts shared by Surfing Australia, mySURFtv and other event...