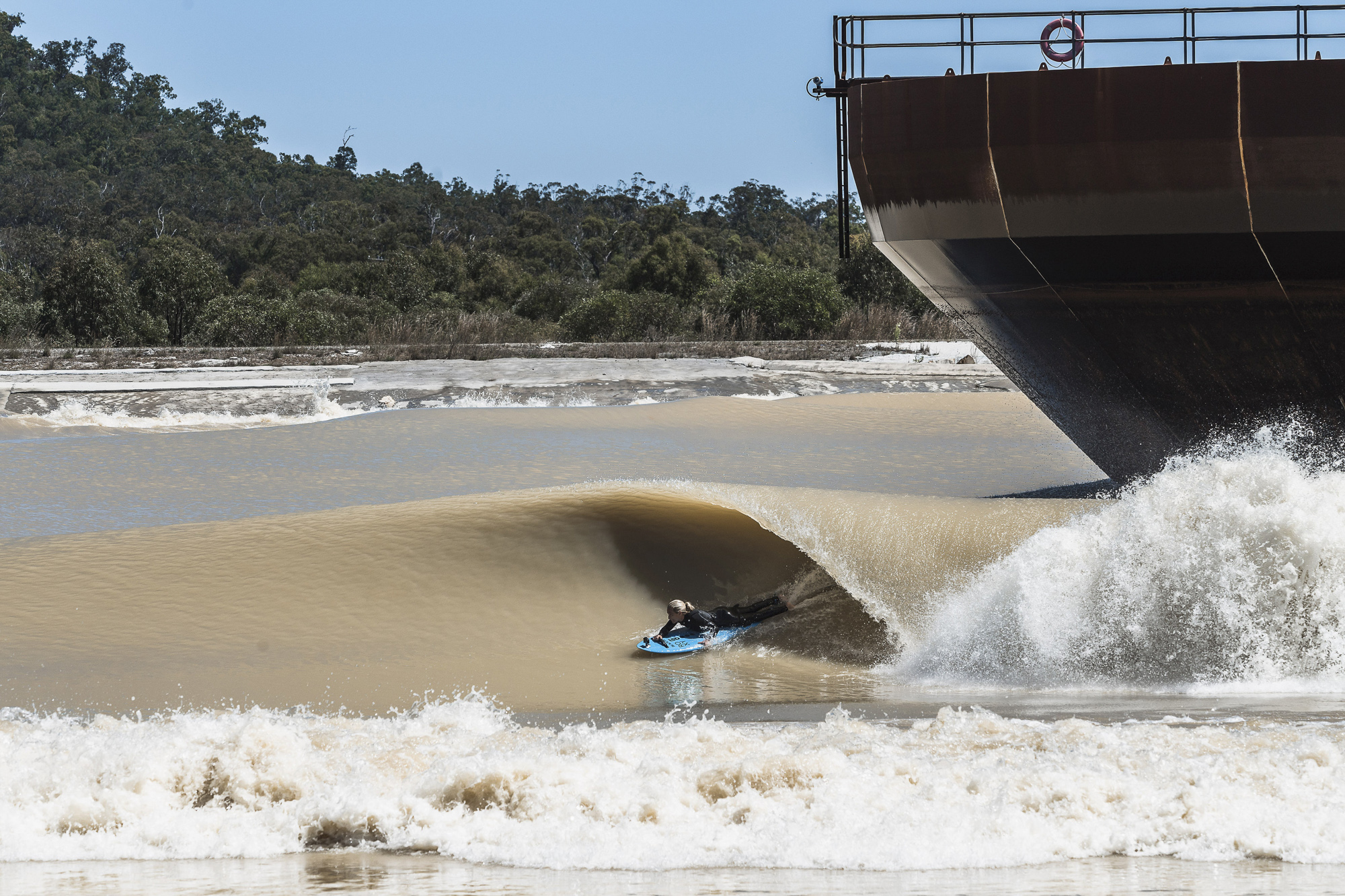 Some of our top para athletes are heading to California to compete in the 2022 ISA World Para Surfing Championships from December 4 – 11.

Matt Formston, from the NSW Central Coast, is hoping to win back his title in the men’s Para Surfing Vision Impairment 2 class division.

“I didn’t win last year for the first time since 2016 so I’m super hungry to get my title back,” he said.

Formston has been representing Australia in some form of sport for 15 years.

“The community aspect is great, but I’m a competitor at heart. I love beating people and being a winner that’s just what pushes me,” he said.

134 athletes from 24 countries participated in the 2021 edition of the event in Pismo, breaking records and further building on the amazing global growth of the sport.

Women’s involvement also saw greater numbers in 2021 than ever before.

Sydney’s Sam Bloom will compete in the women’s Para Surf Prone 1 class division after a career highlight in June.

“I competed in the Adaptive Surfing Professionals World Tour event in Hawaii and won. I was so lucky. In the right place at the right time,” she said.

“It’s such an awesome event. The whole para community from around the world comes together. You meet some incredible people, and they all have a different story. That’s what I love,” she said.

“We always do pretty well considering we’re a small team and it’s always such a buzz representing your country. You feel super proud.”

It’s the second year in a row that the event will be held in the Californian city.

Adaptive surfing allows competitors with additional challenges, such as those with a physical or visual impairments, to use specialised equipment or an adapted surfing experience to match their abilities.