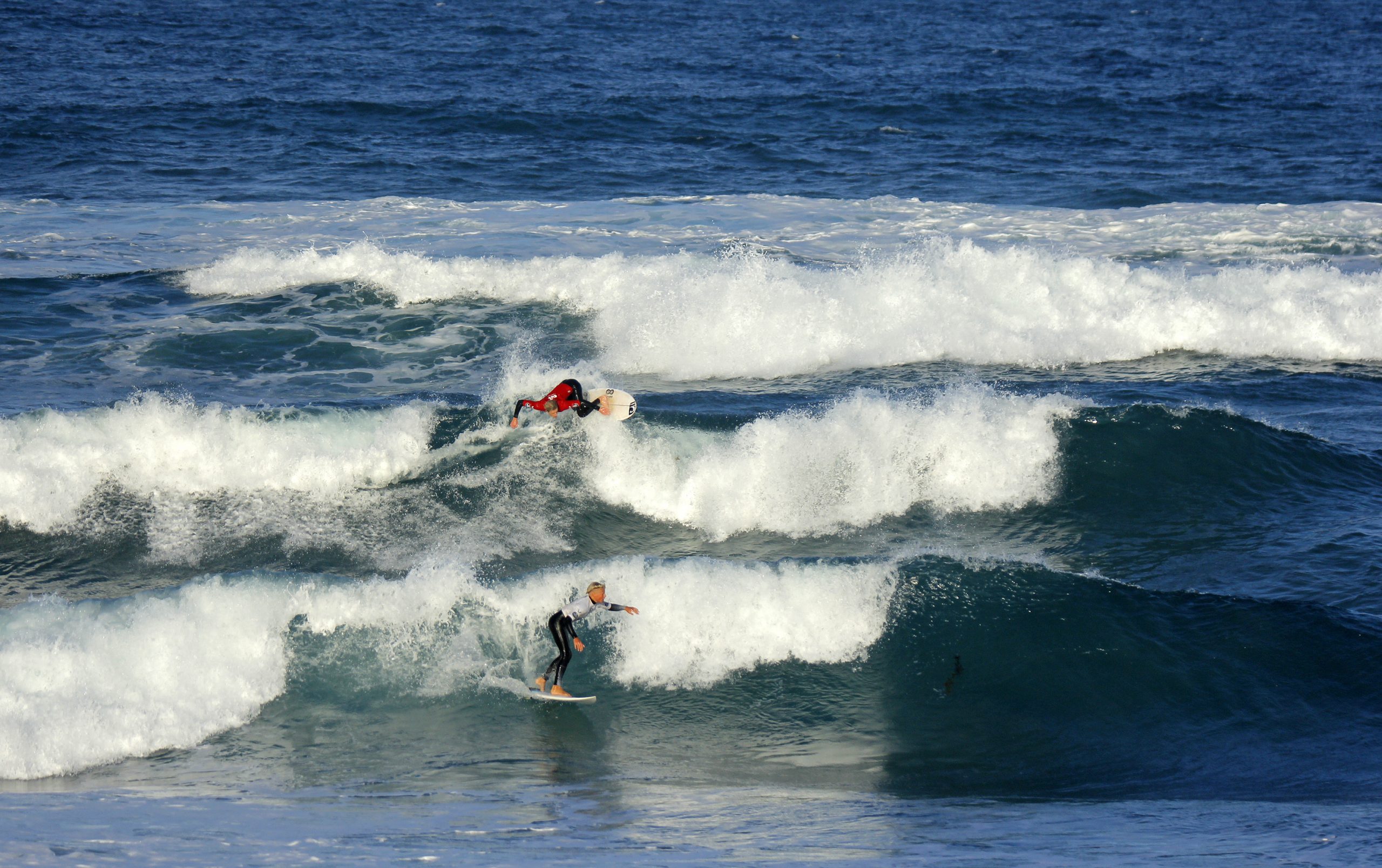 TRIGG BEACH WA/AUS (Thursday 15th July 2021) –  Excitement is building ahead of the all-important third and final event of the Woolworths WA Junior Surf Titles presented by SunSmart, with some of Western Australia’s best junior surfers preparing to spend their final weekend of the July school holidays competing along the wave-rich Batavia coastline.

Grommets aged between 9 and 17 years of age will converge on Geraldton from all corners of the State to determine who will represent WA at the Surf Dive ‘n Ski Australian Junior Surfing Titles to be held in Queensland later this year.

After starting in Margaret River back in March, then stopping at Trigg Beach in April, the 2021 Woolworths WA Junior Surf Titles will conclude this weekend, with four State Championship Titles still up for grabs in the Under-16 Girls, Under-14 Boys, Under-14 Girls and Under-12 Micro-Groms divisions.

After great performances in Margaret River and Trigg, George Simpson (Gracetown), Willow Hardy (Margaret River) and Otis Carey (Yallingup) have already captured State Titles in the Under-18 Boys, Under-18 Girls and Under-16 Boys respectively. It will come down to this event to see who will join them as part of the 2021 WA State Junior Surfing Team.

Local surfers who’ll be flying the flag for the mid-west on home turf this weekend include, Jake Hagan, Edel Rodden and Cruz MacDonald, with competitors coming from all of WA’s surfing regions, including surfers from, Perth metro, Peel, South-West and Great Southern.

High performance surf coach Ian Macpherson will be on at the event all weekend providing coaching, mentoring heat preparation, and video analysis for WA’s new generation of surfing stars. The weekend forecast is looking excellent, with a good ground swell and clean offshore winds forecast for both Saturday and Sunday. Competition will commence on Saturday morning from 8am, with finals set to take place on Sunday.

“Geraldton is a great location at this time of year,” said Surfing WA Events Manager Justin Majeks. “We’re very much looking forward to crowning our remaining State Junior Champions and I’m excited to see how much the kids have sharpened their skills over the school holidays.”