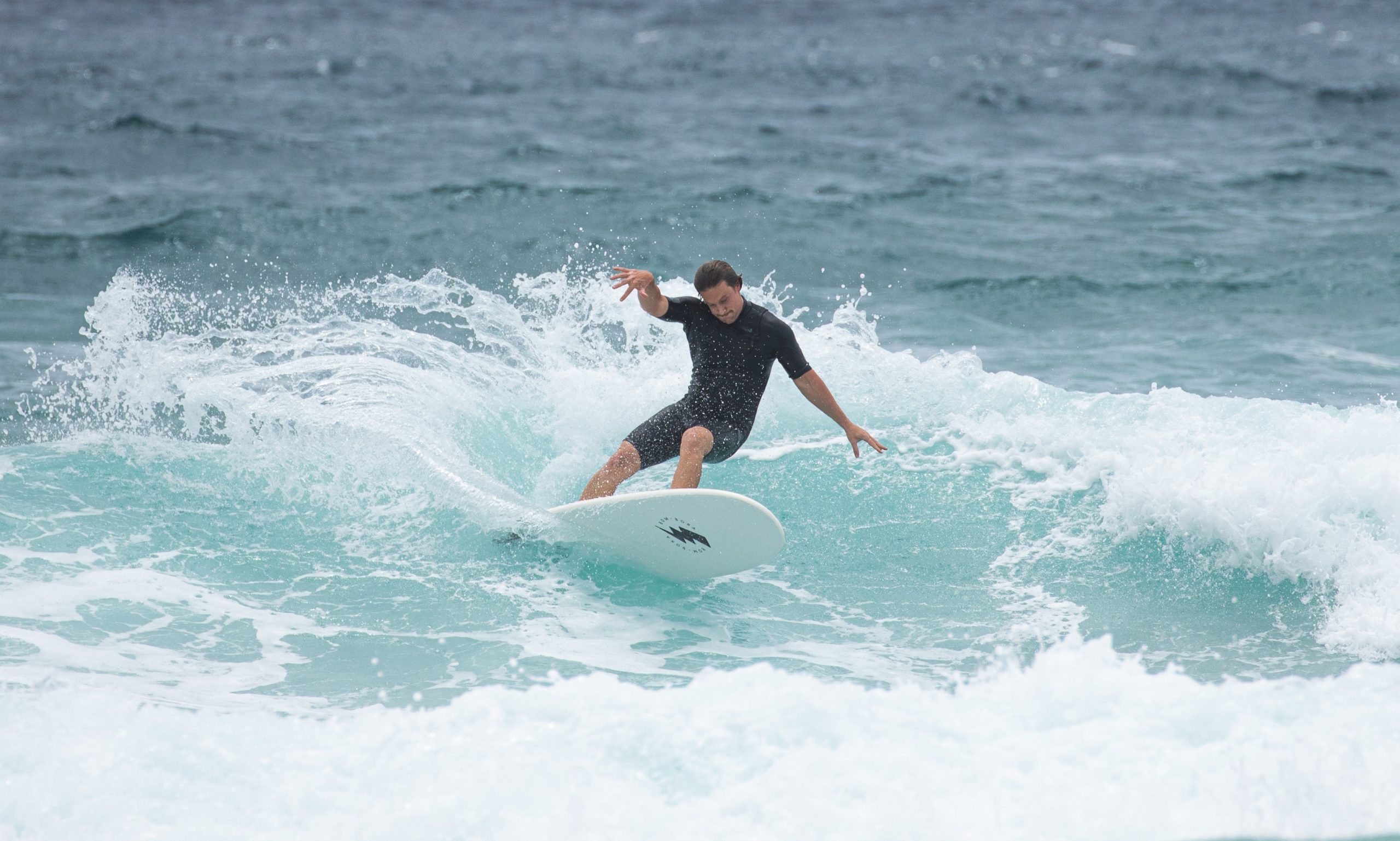 Currumbin, Gold Coast – The long awaited and much anticipated Worlds first Softboard teams’ charity event has been called on for this Saturday 12th March starting 8am Qld at Currumbin Beach.

The charity of choice is the Currumbin Wildlife Sanctuary and their conservation projects.

The inaugural TSBW LJ Hooker Softboards event has had a couple of forced postponements owing to the Covid outbreak in January and unmanageable TC Ewa swell last Saturday.

However, the latest forecast for this Saturday 12th March is highly promising with 4 – 6ft waves in the chest to overhead range. An SSE swell slowly abating with light SW to SSW breezes in the morning turning SE in the afternoon at Currumbin Beach the venue for the one-day club challenge.

Competition kicks off at 8am with a new Club format ” Rapid fire system” using one wave per surfer only, double points for the nominated power surfer. It’s a non-elimination cumulative points system held over two rounds with heats of 40 minutes duration.

Round one heat is Snapper Vs MNM, Heat 2 Palm Beach vs Kirra, Heat 3 Alley Vs Wildcards, and Heat 4 Burleigh Vs North End. There’s $6,500.00 in prizes up for grabs and the winning team scores a $2,500.00 sponsorship package from The Surfboard Warehouse.

An expression session will be held in between the Club rounds with World Champions Pauline Menczer, Beau Young, and a former world tour number one Brad Gerlach.

Expected time of presentation is 2.30pm at the Alley Clubhouse.

Teams are advised to arrive early to avoid a lack of parking.

TSBW surfing equipment will be available for the public to purchase in the Wallace Nicholl Park.