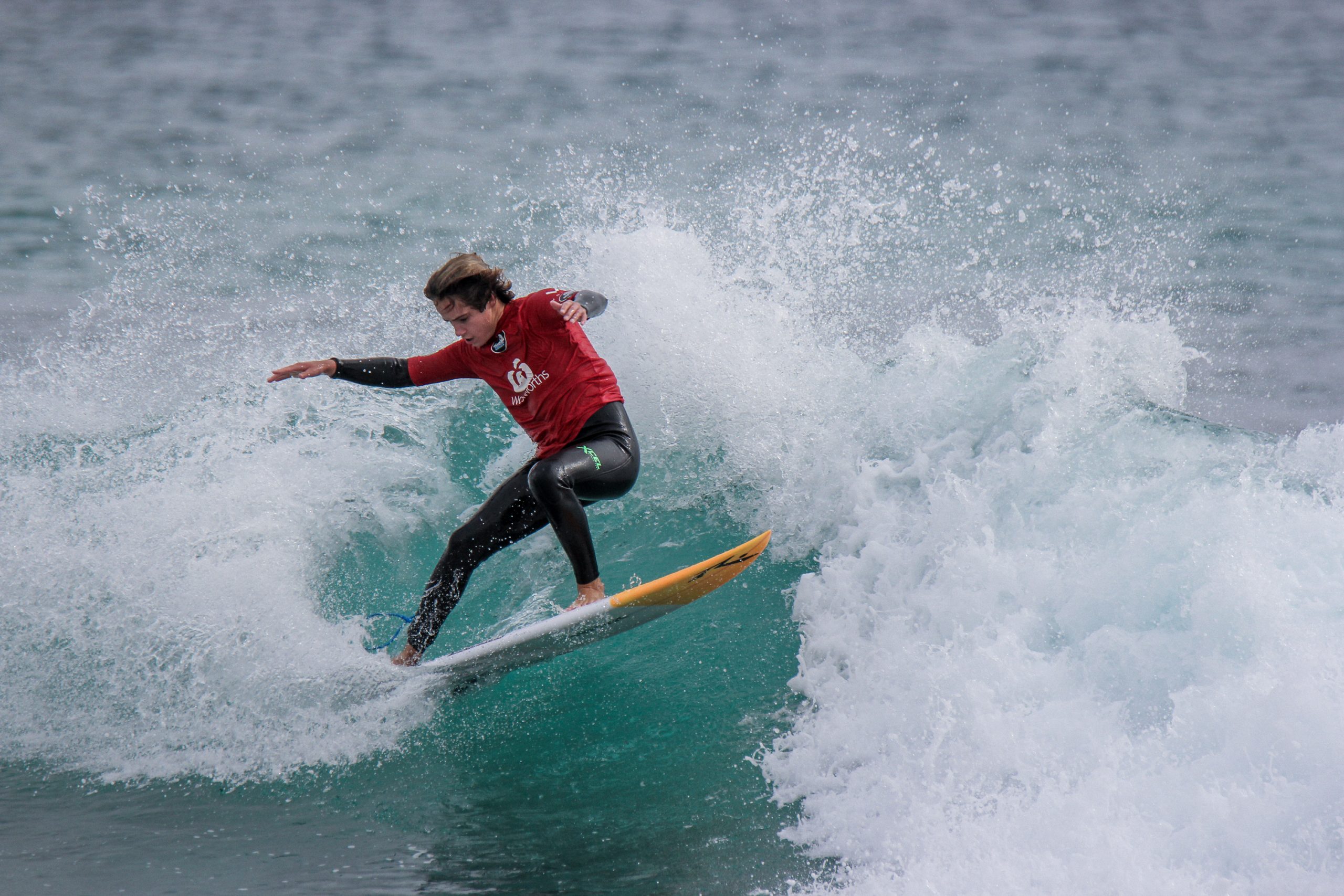 TRIGG BEACH, WA/AUS (Wednesday 25th May 2022), Excitement is building ahead of all important second event of the Woolworths State Junior Surfing Titles presented by SunSmart, with some of Western Australia’s best junior surfers preparing to compete Perth’s metropolitan beaches.

Groms aged between 9 and 17 years of age will converge on Trigg Beach from all corners of the State for the second of three events which will determine who will represent WA at the Woolworths Australian Junior Surfing Titles to be held in Queensland later this year.

After a challenging opening event in Margaret River back in March, competitors will have to adjust to beach break conditions with Trigg Beach through to Trigg Point providing multiple event locations.

Brock Launders (Margaret River), Ruby Berry (Augusta), Sid Englert (Gracetown), Ace Flynn (Cowaramup), Olive Hardy (Margaret River) and Cruz Macdonald (Geraldton) will come into round # 2 as the top seeded surfers after impressive round one showings, but they’ll face no shortage of opposition from surfers travelling from all WA’s surfing regions to compete.

Surfing WA High performance coaches an Macpherson and Paul Lipscombe will be on site all weekend providing heat preparation, analysis and mentoring for WA’s new generation of surfing stars.

“It’s shaping up to be a big weekend of surfing,” said Surfing WA Events Manager Justin Majeks. “After the first significant cold front passed through WA just days ago, we should have some new sand banks on offer along Trigg. I wish all our young surfers the best of luck.”

Competition will commence on Saturday morning, with finals set to take place on Sunday.