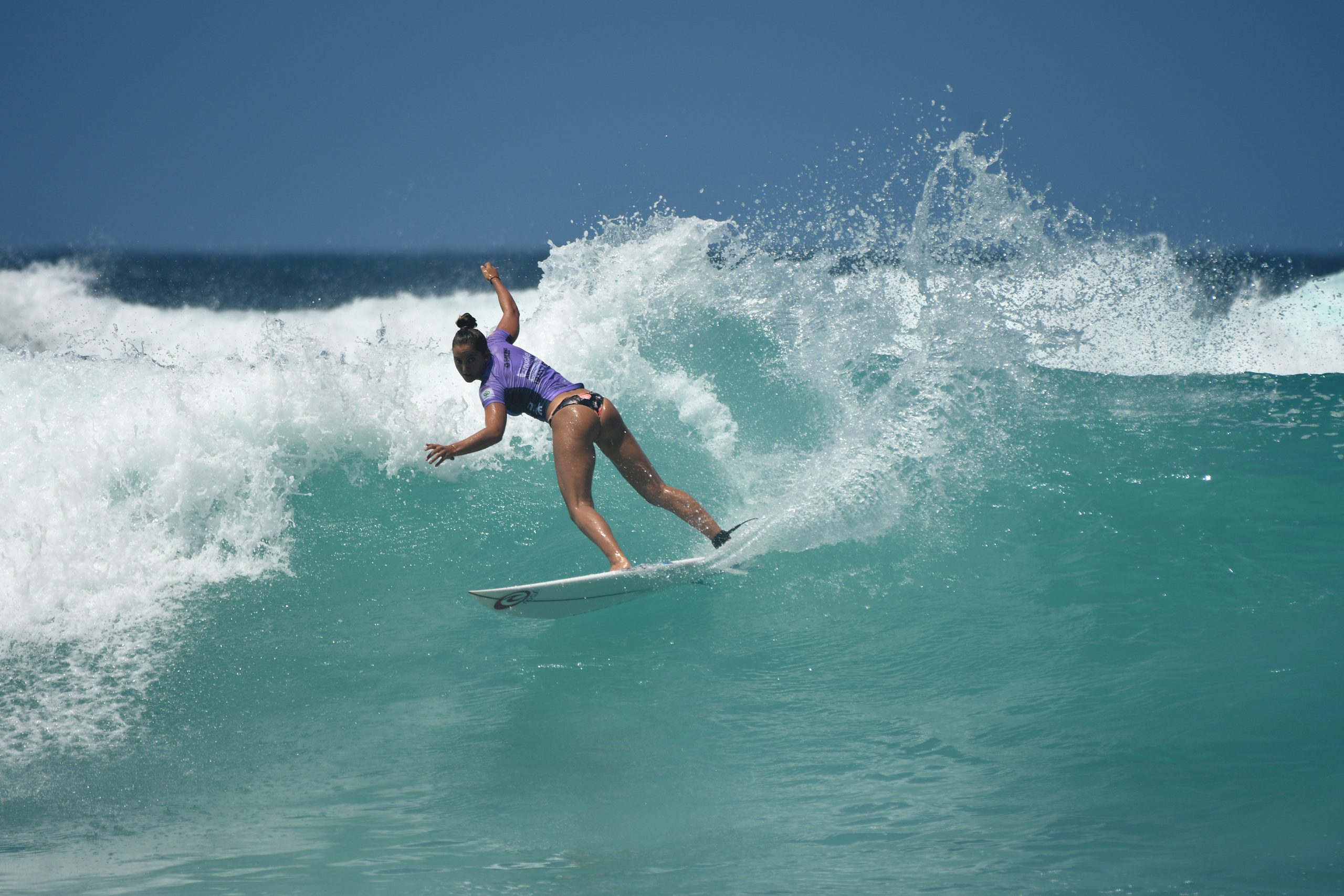 NEWCASTLE/NSW(April 15th/2021):Twenty four of Australia’s best Boardrider Clubs are set to explode into action at Newcastle Main Beach on May 15th and 16th as the nudie Australian Boardriders Battle Series National Final lands in the steel city.

Nathan Hedge said: “ There’s nothing better in the world of team surfing than the nudie ABB Final. We’ve won it before and we can definitely win it again! We won’t die wondering as a wildcard club, expect us to come all guns blazing.”

Durbidge said: “ We always rate ourselves every chance of winning the big show in Newcastle. Our team is a strong one with the likes of Timmy Macdonald and Lincoln Taylor joining forces with the Jenner’s (Zane and Ash) and Stacey Baxter. The last couple of years we have looked really good and just pulled up short in a few critical heats, so if we get it right I think we can be there for the final heat on the Sunday.”

Kobie Enright is weary of the wildcard threat and will lead the way for qualifiers and two-time champions Snapper Rocks Surfriders in 2021.

Enright, on a run of WSL QS results, said: “ There’s so much talent in those wildcard club team lists. Every one of them can potentially play spoiler over the weekend so we won’t be taking anyone lightly at all. When you have former event winners in as wildcards, it’s always alarm bells.”

For more head over to www.australianboardridersbattle.com​