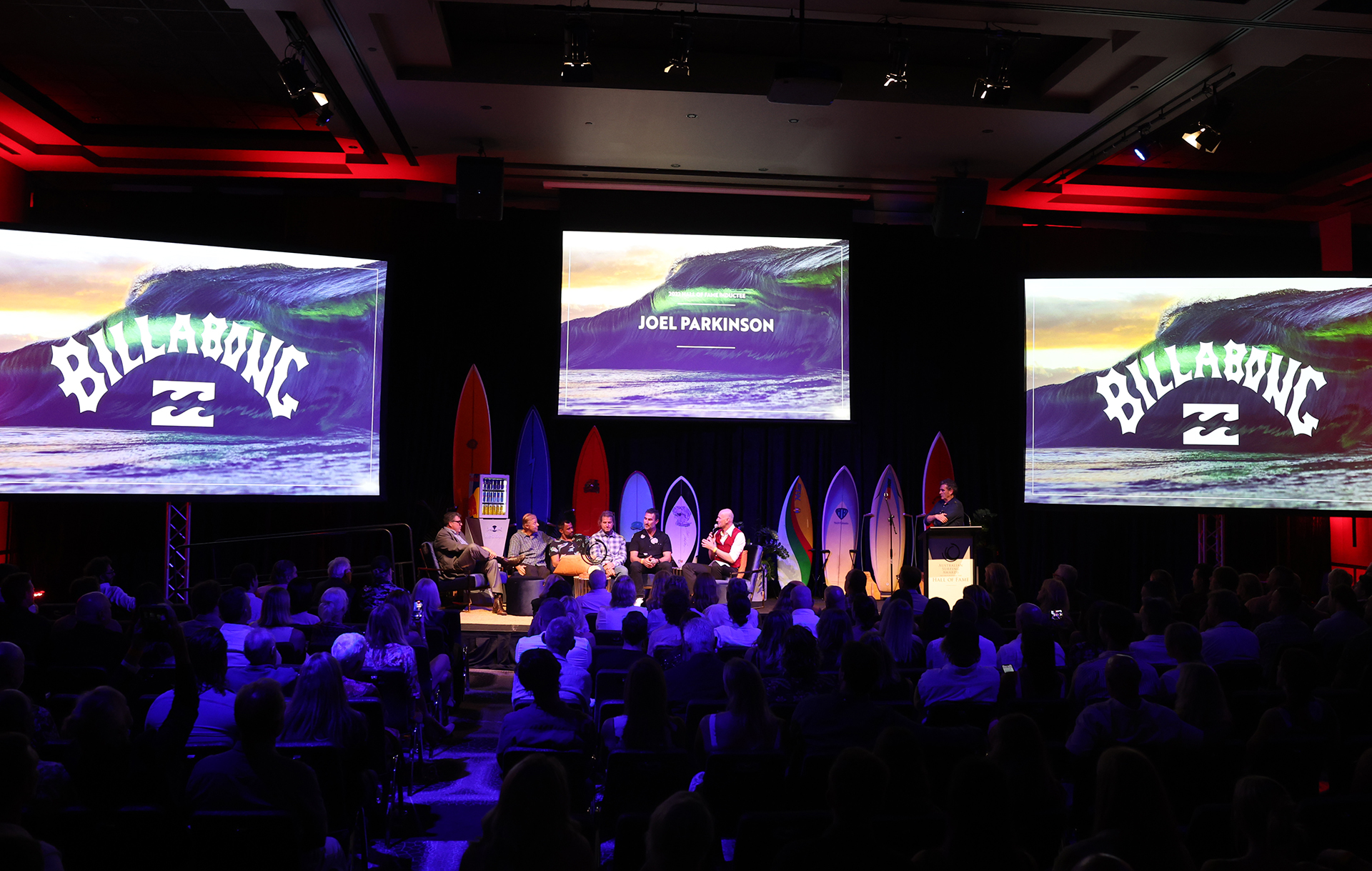 After a massive 2021 rookie season that included a top five finish at the WSL Finals in California, Morgan Cibilic was crowned Male Surfer of The Year while young gun Molly Picklum took out Female Surfer of The Year, out voting seven-time World Champion Steph Gilmore and Isabella Nichols for top honours.

Just a few other highlights of the evening included the inaugural Male and Female Para Surfer of The Year winners in Para World Champions Sam Bloom and Mark ‘Mono’ Stewart, Surfing Western Australia’s Mark Lane taking out the Peter Troy Lifetime Award and Bede Durbidge’s win in the Ruffie Coach of The Year Category for his epic Olympic Campaign.

The 2022 Australian Surfing Awards is proudly supported by the Queensland Government, through Tourism and Events Queensland, and features on the It’s Live! in Queensland events calendar.

Ruffie Coach Of The Year

Female Para-Surfer of The Year Award

Male Para-Surfer of The Year Award

Surf Photo of The Year