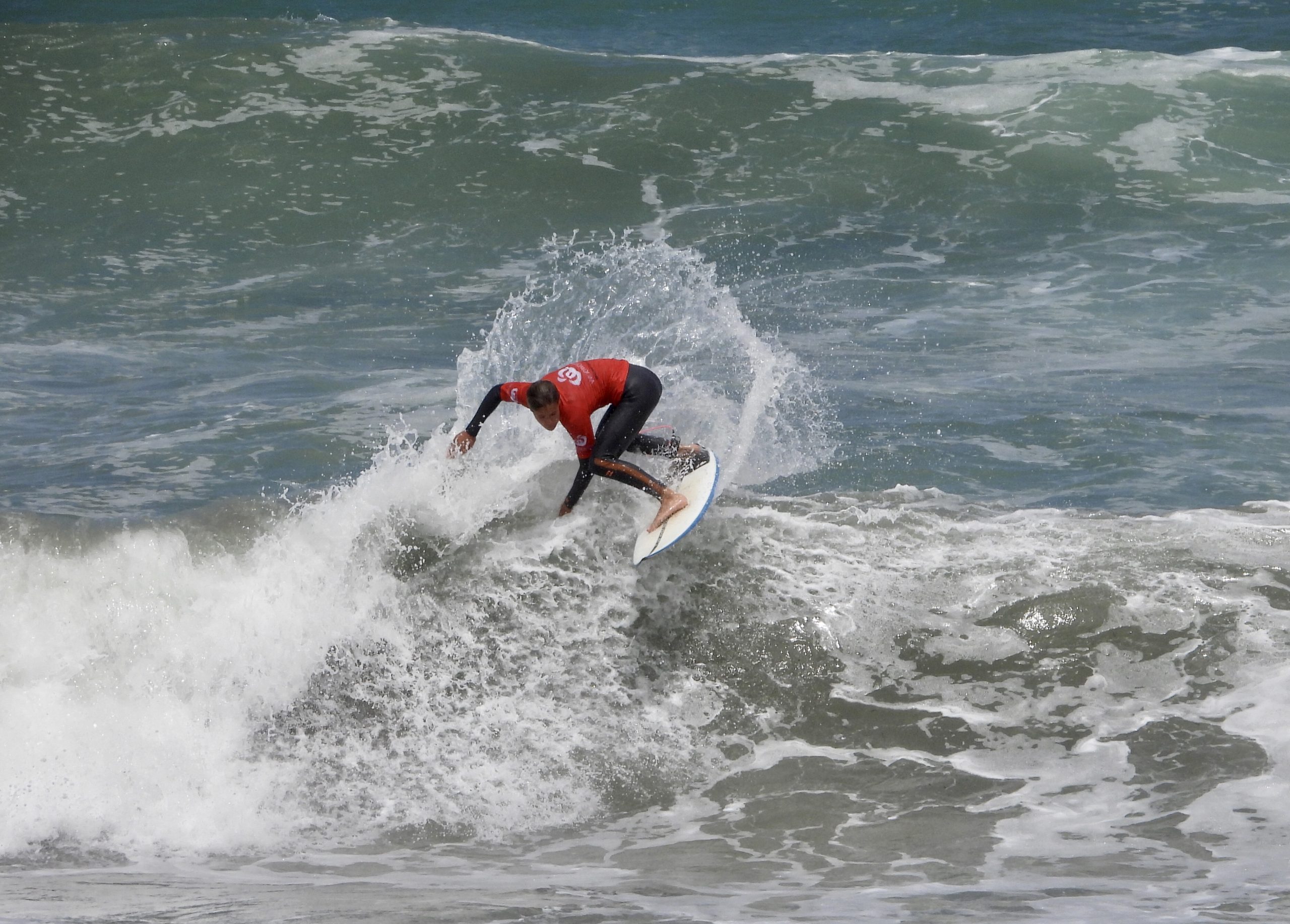 This weekend,  South Australia’s best up and coming junior surfers will descend on the Fleurieu Peninsula for the opening round of the 2022 Woolworths South Australian Junior Surfing Titles presented by Globe.

This is the first of the 3 round series, rounds 1 and 2 on the Fleurieu Peninsula with the final round being held on the southern end of the Yorke Peninsula.

Surfers competing in the series gain points with the end goal being to represent the state at the Australian Junior National Titles to be held later this year as well as gain valuable points on the Surfing Australia national ranking list.
Age divisions range from Under 12 across to Under 18 boys and girls with participants from all over South Australia attending.

Forecast suggest the contest is likely to be held at Parsons 4-5  foot swell is predicted and light South Easterly winds.

All locations and results will be posted on Surfing SA social media platforms and results to the events page on the Surfing South Australia webpage.